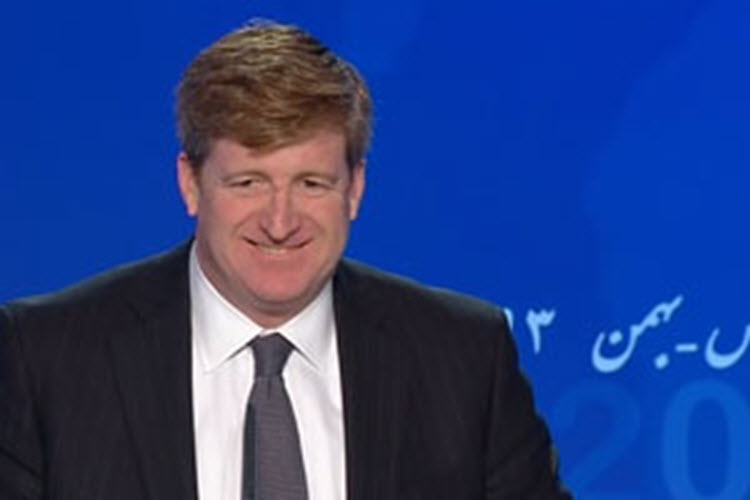 Kennedy explains that the dissidents are members of Mujahedin-e Khalq (MEK), the main opposition group. After the invasion of Iraq they were recognised as protected persons under the Fourth Geneva Convention, but in 2009, their security was handed over to the Government of Iraq. Ever since, they have been subjected to several deadly attacks by Iraqi security forces who are acting at the behest of the clerical regime in Iran.

The resettlement of these people, after a rocky few years, has finally been completed. Albania welcomed a large number of the dissidents, while other Western European countries took smaller numbers.

Kennedy states that the MEK is the “most organized and sophisticated political movement seeking a democratic system in the Middle East”. The National Council of Resistance of Iran (NCRI) is led by Maryam Rajavi who has been working towards a democratic and secular Iran. The NCRI has suggested a ten-point plan for the future of Iran. It includes a commitment to secularism, democracy and regional non-intervention. The rights of women and minorities is another priority. Kennedy points out that it is the opposite of what the current Iranian regime stands for.

He said: “It is little wonder, then, that Tehran and its regional allies made concerted efforts to halt the resettlement of MEK members and to force the surrender of the Camp Liberty community. All told, before leaving Iraq, 177 people were killed or kidnapped before Camp Liberty was finally emptied this month.”

For nearly four decades the Iranian regime has tried to stop the opposition. The Iranian authorities arranged the slaughter of 30,000 political prisoners just because of their links to the MEK.

The Iranian Opposition now has advocates from all over the world including hundreds from within the European and American legislatures. Thanks to an international effort, the Camp Liberty residents are now in the safety of other countries, and are now in closer contact with European governments where they can continue their activism.

Kennedy believes that support for the MEK is going to increase from now on. He believes that the release of the Camp Liberty residents is the start of a new era in Iranian history, and is a “significant step toward the liberation of the Iranian people as a whole”.

The revelation of new information about the 1988 massacre is making the extent of the regime’s brutality clear. “As more of that information makes its way to the West – including the identities of the current Iranian officials who actively participated in the 1988 massacre – it will become more evident that the international communities’ efforts toward Camp Liberty were not only morally right, but absolutely necessary. And in a larger sense, it will become increasingly clear that the same thing is true of the MEK itself and its goals for the future of Iran.”