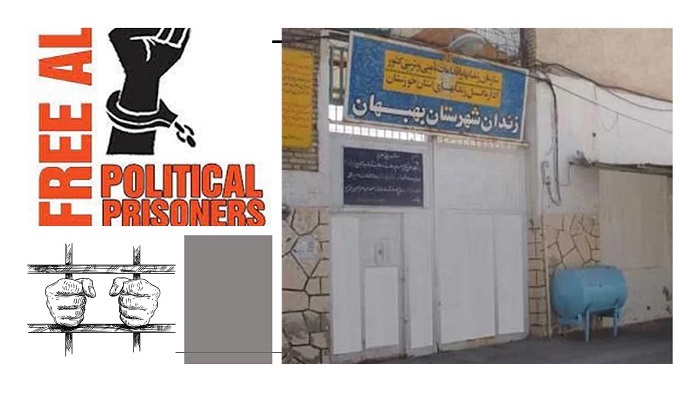 Concurrent with the growing number of protests in Iran, the number of political prisoners is also increasing. The country’s prisons are now filled with men and women who have decided to oppose the regime, just as they were in the early years of this regime.

Dissidents argue that these brave political prisoners in the regime’s medieval prisons demonstrate the regime’s true fear while fighting every day to avoid being overthrown by the people.

Behbahan Prison is one of Khuzestan province’s most notorious prisons. Many young people detained during the recent two-year Behbahan protests are being held in this prison in difficult and uncertain conditions:

One of Iran’s most dangerous prisons

Sheiban Prison in Ahvaz is also one of Iran’s most dangerous prisons. According to a recently released political prisoner, “one day of imprisonment and solitary confinement in Ahvaz prison is equivalent to 100 days in Evin prison.”

Despite the appalling and inhumane conditions in this prison, those imprisoned there refused to cooperate with the regime and disobeyed the Ministry of Intelligence’s demands for cooperation.

The following are the names of some political prisoners detained at Ahvaz’s Sheiban Prison: