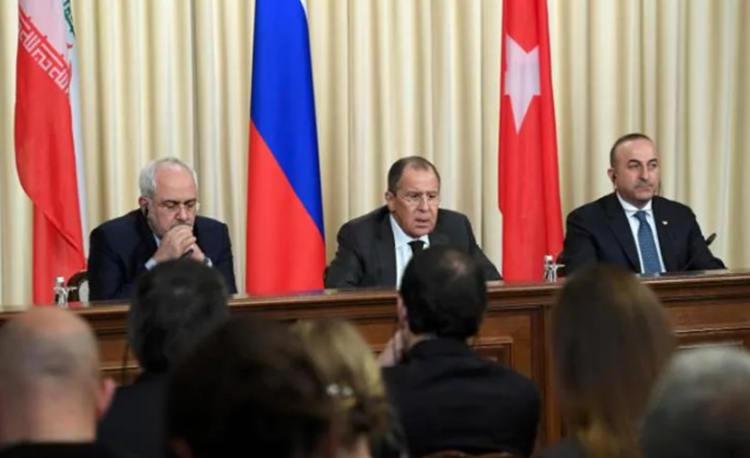 “A power struggle in Syria is underway between Russia and the Iranian regime”, Orient TV interviews Iran expert Hassan Hashemian.

Because of that, Russia has decided to deploy its ground troops to Syria. We saw images of Qasem Soleimani in Aleppo being widely reported by state media. This by itself shows that a war on influence in Aleppo is underway between Russia and the Iranian regime.

Iranian regime’s leaders tend to claim that it was they who liberated Aleppo whereas the Russians say they played the major role. But I think that Russia has its eyes on United State’s future role in Syria. Donald Trump has spoken of safe zones. Russia and even Turkey are looking at this issue seriously and are planning for it. We saw differences between the Iranian regime and Turkey. The Iranian regime’s vice president Jahangiri was supposed to visit Ankara, but he didn’t go there due to some major disagreements arisen between the two sides. I think that Russia and Turkey are willing to interact with the US over Trump’s safe zone plan, whereas the Iranian regime is not. So, there’s a power struggle in Syria in this regard.