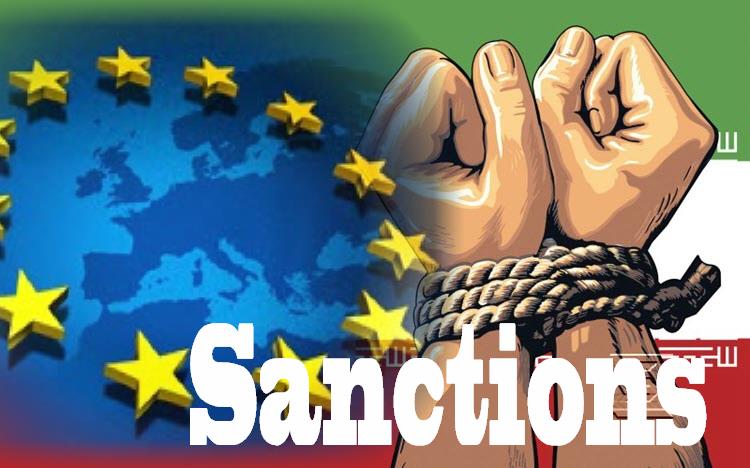 On Monday the European Union extended sanctions against over eighty officials in the Iranian regime. These sanctions have been extended until 2017 due to “serious human rights violations” taking place in Iran according to an EU position carried by the website of the National Council of Resistance of Iran (NCRI).

The 28-nation bloc, since 2011, has frozen the assets and imposed a travel ban on 82 regime officials because of their participation in human rights violations in Iran. These sanctions have been renewed every year since 2011. The Council of the European Union has confirmed that the present sanctions will run until 13th April 2017 at which point they will be reviewed again.

As part of these sanctions, assets are frozen and visa bans are imposed on the concerned individuals. Equipment suspected for use involving internal repression is banned from export. Equipment used to monitor telecommunications to Iran is equally banned.

The EU sanction list includes a wide range of Iranian officials from various different parts of the regime. Some of these include judiciary figures, lawmakers, prosecutors, judges, etc., as well as current and former state security forces.

More than 2,300 people have been executed in Iran during Hassan Rouhani’s tenure as President. The UN Special Rapporteur on the human rights situation in Iran in March announced that the number of executions in Iran in 2015 was greater than any year in the last 25 years. Rouhani has explicitly endorsed the executions as examples of “God’s commandments” and “laws of the parliament that belong to the people.”