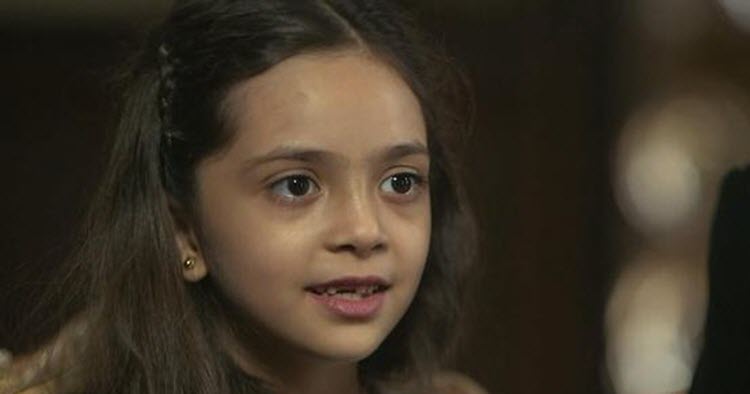 A young Syrian girl who is now residing in Turkey after being evacuated from the warzone in December has written an open letter to President of the United States Donald Trump.

The seven year-old girl – Bana al-Abed – became a familiar face around the world on social media when she updated her Twitter account with heart-breaking stories about life in Syria during the war in Aleppo.

Her Twitter account, @AlabedBana, was dismissed by the Syrian government as propaganda, but she nevertheless became a symbol of the tragedy in Syria. She and her mother tweeted about the difficulties of living through a war.

Bana called on President Trump to help the children of Syria. Bana described how she was one of the many children who has suffered because of the war in her country. She said that several of her friends had died and that her school had been destroyed during the bombings.

Bana also told Trump that she is now free to go outside and play now that she is in Turkey. She said: “Right now in Turkey, I can go out and enjoy. I can go to school although I didn’t yet. That is why peace is important for everyone including you.”

She added that many children in Syria do not have the luxury of freedom.

“However, millions of Syrian children are not like me right now and suffering in different parts of Syria.”

“You must do something for the children of Syria because they are like your children and deserve peace like you.”

Peace talks organised by key players Russia, Turkey and Iran have been going on in Kazakhstan. The US was invited to join the talks, but Trump did not send a delegation.

Also, there have been no indications of a breakthrough during peace talks between the government of Assad and Syrian rebels.

Through a spokesman, Trump expressed his intentions to conduct joint operations with Russia in order to defeat the Islamic State group that currently has control of a large area in the northern part of Syria.