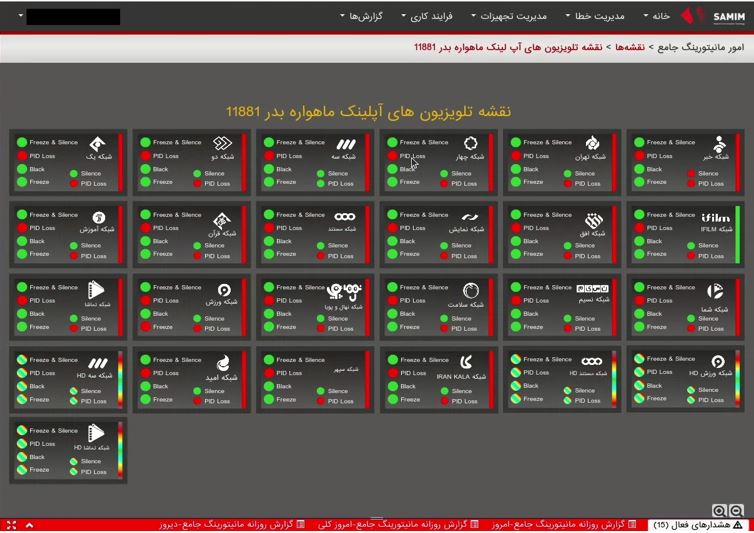 According to a statement released on Monday, January 31, by the Iranian opposition People’s Mojahedin of Iran (PMOI / MEK Iran), dozens of satellite television networks, as well as hundreds of national radio stations, provincial and local TV stations across Iran, have been severely disrupted since January 27, citing a report obtained from inside the regime’s Islamic Republic of Iran Broadcasting (IRIB) monitoring system.

25 national TV networks carried by Intelsat and 20 similar channels broadcast by Badrsat are among the satellite TV stations that have been blocked. Hundreds of national radio stations, provincial and local city television stations were also placed on “critical alert” and rumored to be on the verge of ceasing broadcasting. According to the MEK statement, the IRIB monitoring system’s control sheets indicate moreover 2,000 “critical” warnings on state radio and TV stations transmitting regime propaganda.

Following a recent disruption of official TV and radio networks on Thursday, January 27, footage of Iranian Resistance leader Massoud Rajavi and Mrs. Maryam Rajavi, President-elect of the Iranian opposition coalition, the National Council of Resistance of Iran (NCRI), was broadcast. The regime’s official and state media channels have expressed fury and severe worry over the disturbance.

The IRIB has a significant budget and is regarded as one of the regime’s most sensitive institutions. This infrastructure, in conjunction with the terrorist Revolutionary Guards (IRGC), the regime’s intelligence services, and the State Security Force, is focused on establishing a hostile atmosphere of censorship and crackdown within Iran. The IRIB is also one of the regime’s primary vehicles for broadcasting propaganda in support of the export of extremism and terrorism, all in accordance with the IRGC Quds Force’s policies. 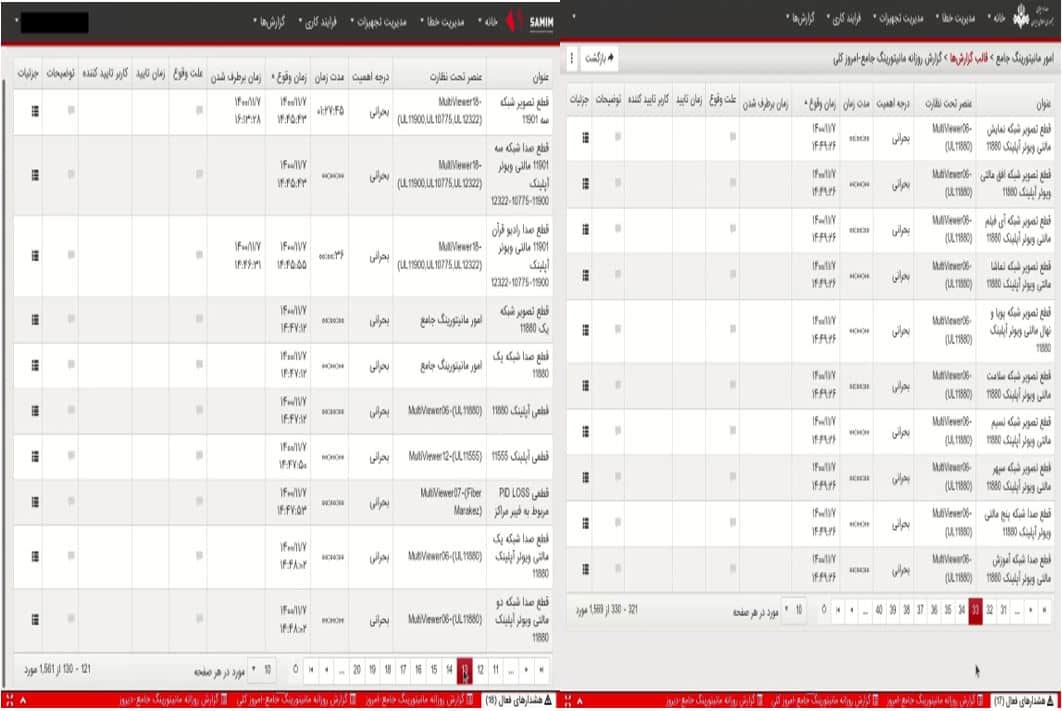 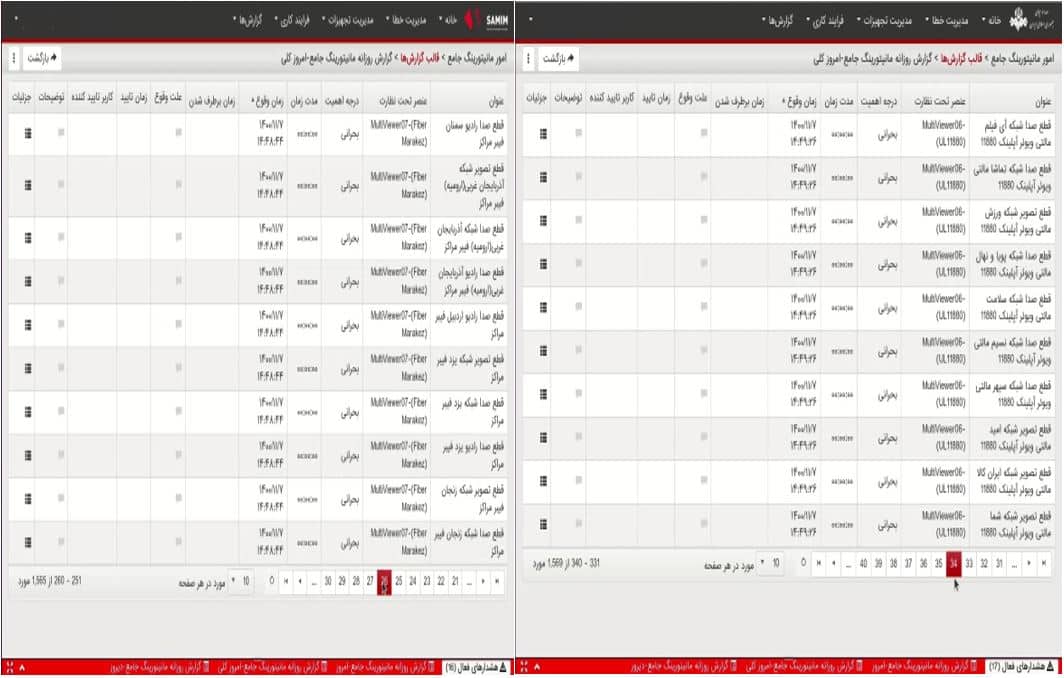 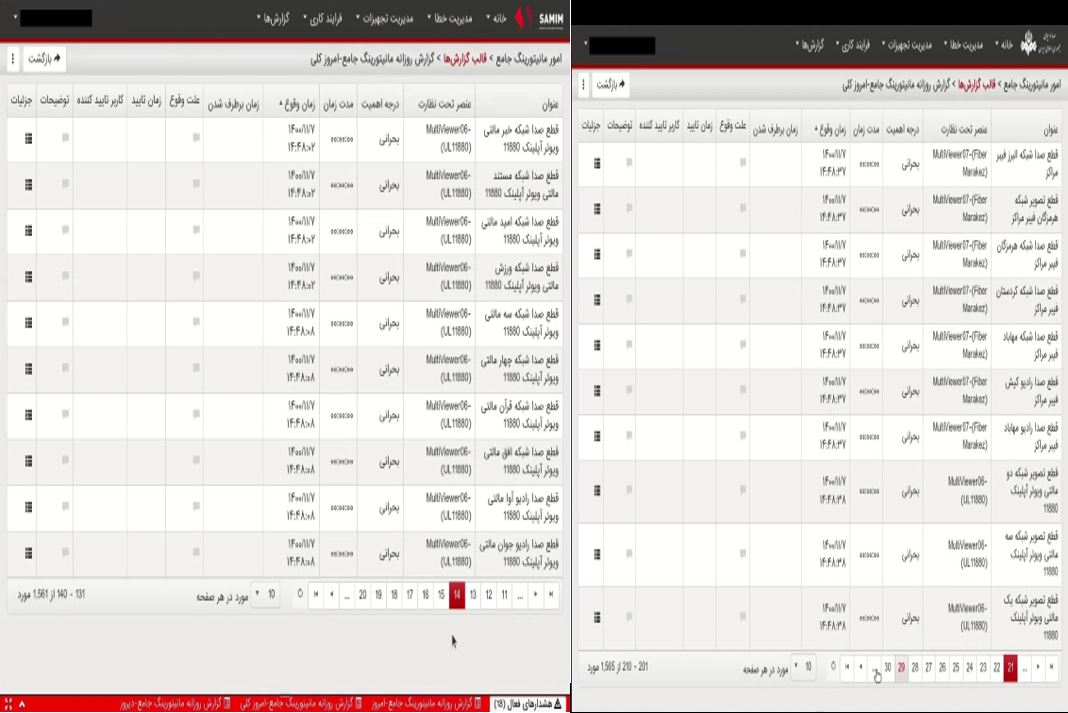 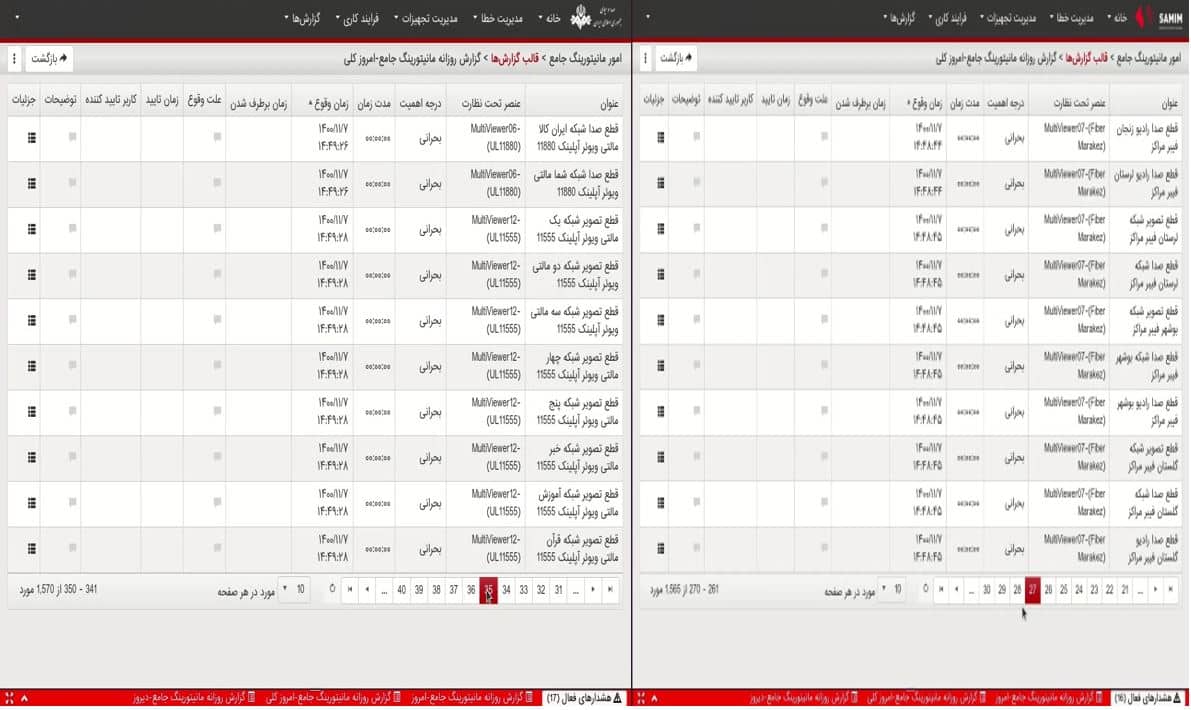 The statement goes on to provide charts and names of a long list of the regime’s state TV and radio networks that have been disrupted, illuminating both the magnitude of this recent blow to the mullahs and the lengths to which the regime goes in establishing such a vast network of outlets to pursue its crackdown and censorship agendas.

The networks have yet to resume normal airing four days later. This is why the IRGC-affiliated Javan newspaper described the latest disruptions as “complicated,” “unprecedented,” “completely extraordinary and unbelievable,” on January 29.