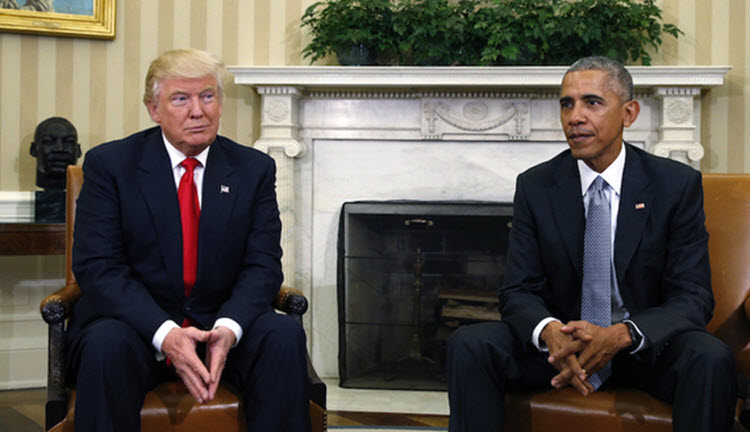 Struan Stevenson, president of the European Iraqi Freedom Organization, stated that international pressure has forced Iran to stop the production of a nuclear bomb, but, in order to get that, the West made “unjustified concessions” during the nuclear negotiations.

It was thought that the nuclear deal would herald an era of moderateness towards the Iranian people and Iran’s regional neighbours including Iraq, but this has not materialised.

The US recently authorised a ten-year extension of sanctions against Iran.

Stevenson was being interviewed on al-jazirah.com, regarding the Iranian Regime’s nuclear deal, their control of Iraq, and how the Iranian Resistance can provide a democratic revolution in the authoritarian country.

Stevenson said that the European Union wished for Iraq to create an equal and just society, representing all different ethnicities, religions, and races; however, this may prove difficult given Iran’s influence over Iraq.

He stated that the mullahs in Iran have run a medieval state since 1979; repressing its own people and terrorising sovereign states in the Gulf region. He said that the West’s consistent policy of compromise and inaction leaves Iraq with no independent sovereignty or freedom.

He said: “The Iranian Regime’s logic in dealing with different issues is the logic of force and coercion, meaning that everywhere, whether in Iran or other countries including Iraq, the Iranian regime works its way forward only by using force, providing weapons and exporting murder, genocide and looting.”

While the mullahs are in power, there is no freedom in Iran or Iraq.

He noted that this would only be possible with the help of the organised, democratic resistance forces of Iran.

Stevenson stated that the National Council of Resistance of Iran (NCRI) was essential in revealing the nature of the Regime.

They also revealed that the Iranian Regime massacred 30,000 political prisoners in the summer of 1988 and the ruling mullahs proceeded to cover it up, for almost 30 years.