The National Council of Resistance of Iran (NCRI) has reported about the terrible suffering of the “butterfly children” in Iran. The children are suffering from a condition called “epidermolysis bullosa” (EB), often referred to as “butterfly disease” because the patient’s skin is as fragile as a butterfly. The incredibly delicate skin of sufferers blisters easily and is immensely uncomfortable. 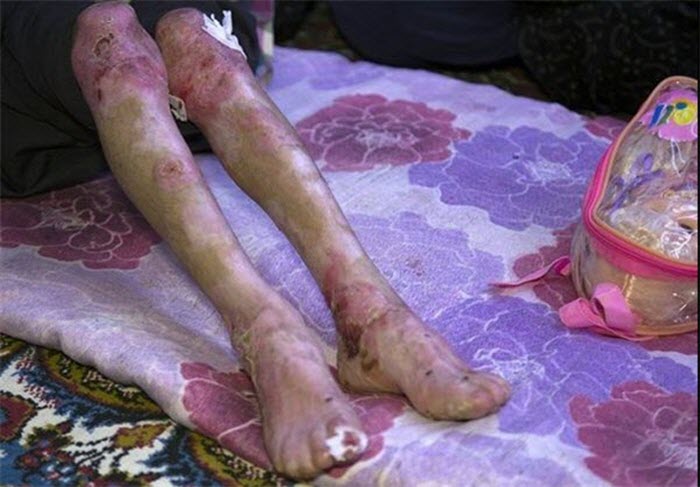 The article written by the NCRI shows us images of underprivileged children in Kerman, south-east Iran, suffering from this debilitating condition. Their suffering is worsened due to the lack of adequate medical care provided by the mullahs’ regime.

One child, Zeinab Afzalpour, a ten-year-old girl from Haidarabad Roudbar, a village south of Kerman lives with the constant pain and struggle with the blisters on her skin. As a result of the blisters, her fingers have fused together and her nails cannot grow. Her teacher said that Zeinab has suffered from this condition since the day she was born – starting with a few wounds to her whole body gradually being covered. She was taken to the hospitals in Kahnoj and Jiroft where she was initially diagnosed with measles and chickenpox. Obviously the treatments did not work, so she was subsequently diagnosed with “a congenital disease”. 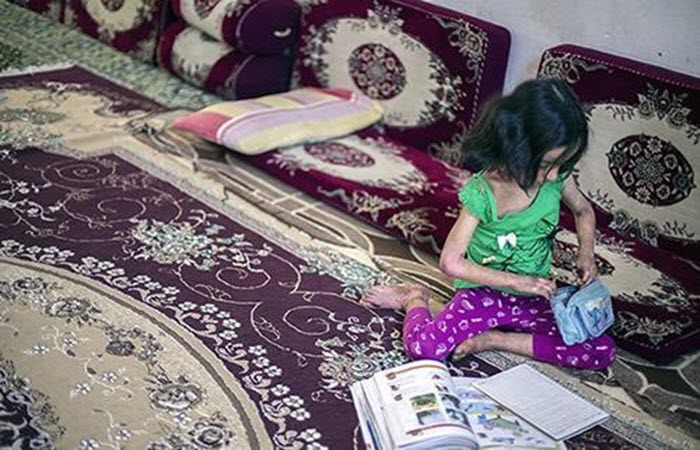 Zeinab’s teacher calls her the “cleverest student in the class” with a good learning competence and talent for mathematics. Despite barely being able to hold a pencil in her hand, she somehow manages to have a clean notebook with beautiful handwriting. However, we are told about how Zeinab’s progress is hampered by the physical pain she experiences. She is also isolated as she avoids contact with other children as “even the smallest contact causes her wounds to split giving her much pain”. 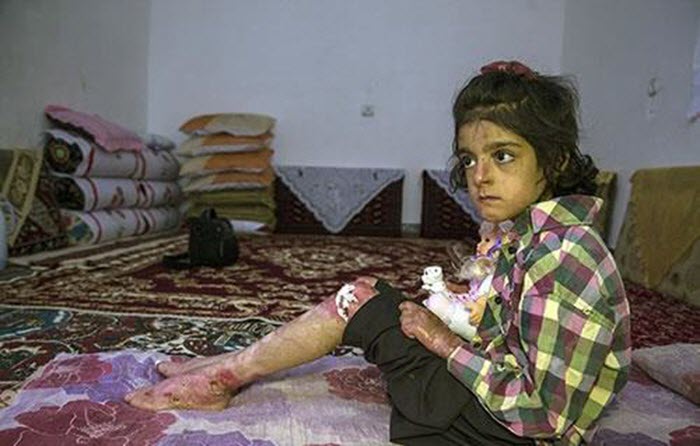 The girl’s grandmother explains that she has been her main caregiver since she was two weeks old. She describes the physical condition, saying that Zeinab’s wounds bleed and fester, not only causing her physical pain, but also preventing her from sleeping at night.

Despite a significant number of children having this condition, the regime has failed to act in providing treatment or easing the pain for these suffering children. Denying medical treatment has been a tactic of the regime for years in their mission to repress the people of Iran. The suffering of these children is also another example of how the nuclear deal has made no change to the lives of those in need in Iran. 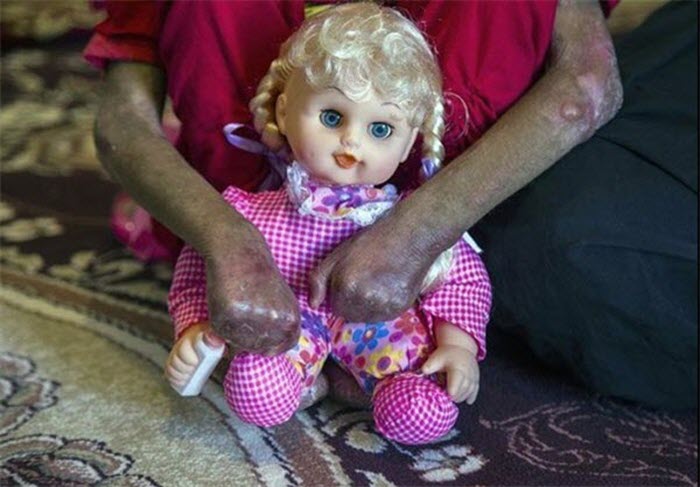 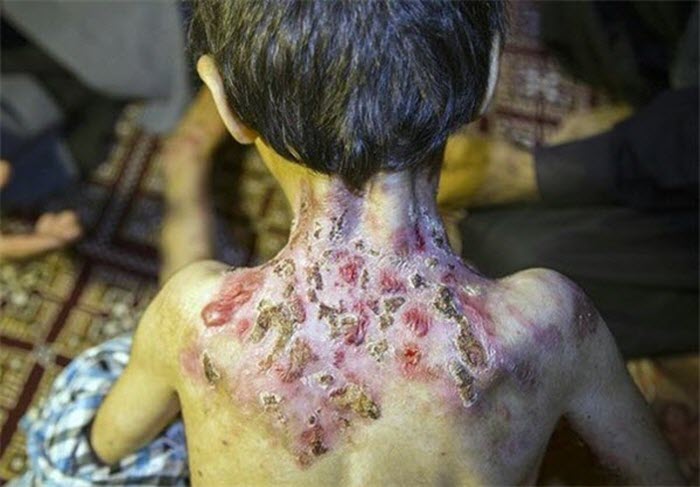 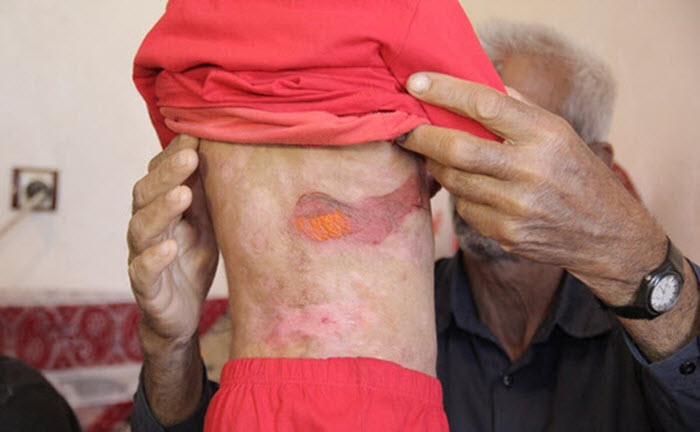 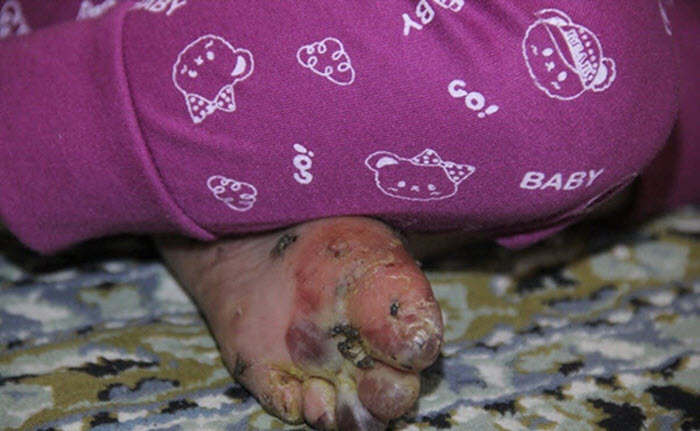 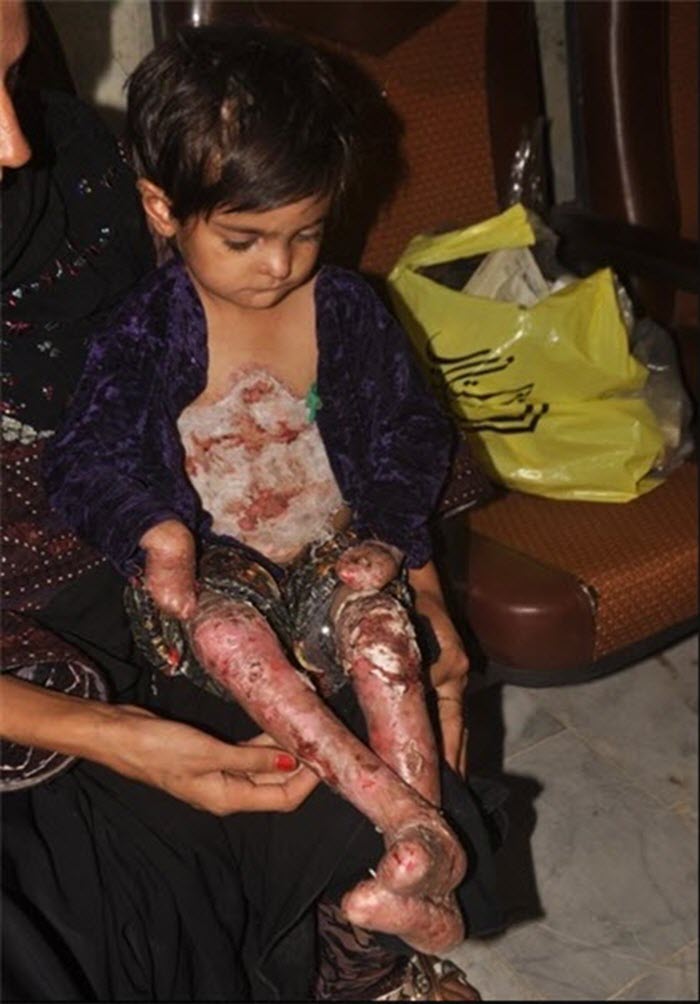 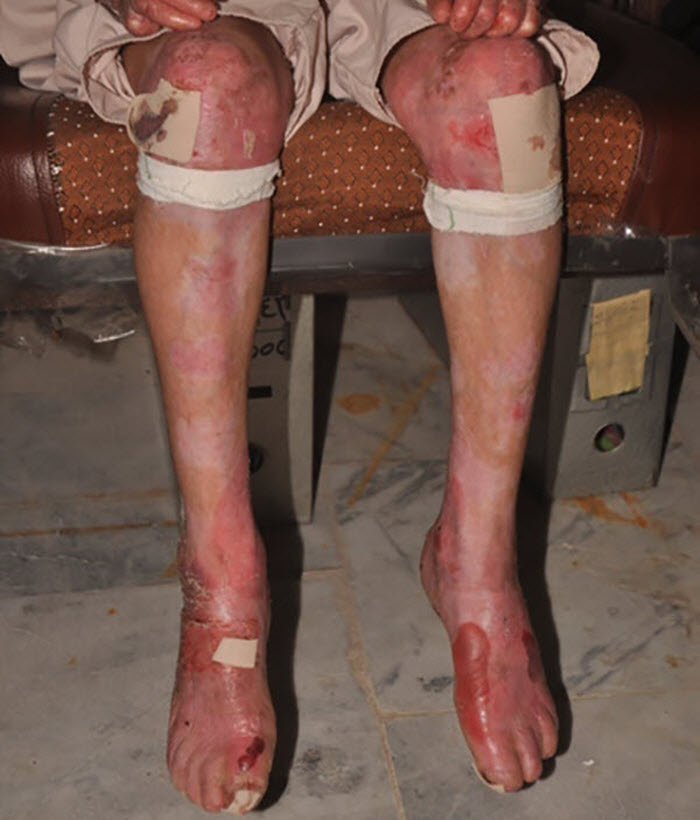 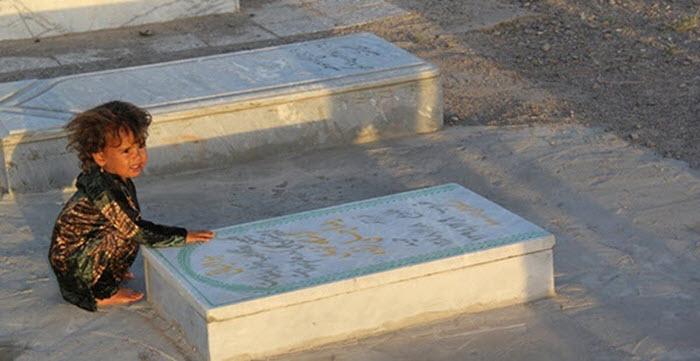