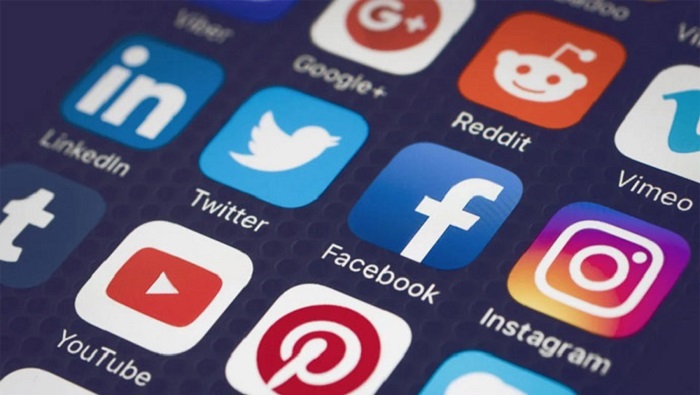 More voices from within the mullahs’ ruling apparatus are sounding alarm bells about the “enemy’s destructive online presence” as regime officials in Iran consider what to do with their “Internet Protection (censorship) Bill.”On state television networks, experts affiliated with the regime’s various institutions are interviewed.

On Saturday, April 16, a member of the regime’s Majlis (parliament) presidium said, “The internet is posing security challenges for the state.”According to a report wired on Sunday, April 17, by the Fars news agency, an outlet linked to the Revolutionary Guards (IRGC), “the PMOI/MEK is on the front lines of the internet war,” referring to the Iranian opposition People’s Mojahedin of Iran (PMOI/MEK).

It’s worth noting that the mullahs’ regime has allotted massive budgets and launched a massive cyber army network with the express purpose of demonizing the PMOI/MEK over the years. As a result, the question must be asked: What is the source of all this concern?

The key to understanding the answer to this question is to have a thorough understanding of the current situation in Iran, as well as the ongoing struggle between the Iranian people and their organized resistance against the mullahs’ regime and its entire crackdown apparatus.

As a result, the regime’s concerns are more than just daily internet propaganda. They are, in fact, based on actual events, highlighting the undeniable fact that senior regime officials are well aware of how the Iranian people are hell-bent on overthrowing them. As a result, their domestic crackdown budget, particularly for institutions linked to the IRGC, is growing year after year.

This also explains why, despite continued international condemnation, the mullahs’ regime lacks the capacity to end its decades-long policy of executions, torture, imprisonment, censorship, and other forms of repression against an increasingly restive Iranian nation.

To keep a lid on Iranian society, the regime needs to control the internet. This is a red line for the mullahs, especially after a series of nationwide protests that began in 2017 and culminated in November 2019 nationwide protests. In order to maintain his rule at all costs, Khamenei saw no other option but to order the massacre of over 1,500 protesters in a matter of days and impose a multi-day internet blackout.

While the coronavirus gave the mullahs’ regime some breathing room in the face of the Iranian people’s escalating uprisings, anti-regime actions by the PMOI/MEK and their network of “Resistance Units” across the country are on the rise once more.

In such circumstances, the regime will use every tool at its disposal to stifle the Iranian opposition’s organized protests and activities. As a result, despite the dangers and serious consequences, restricting internet access is one of its top priorities.