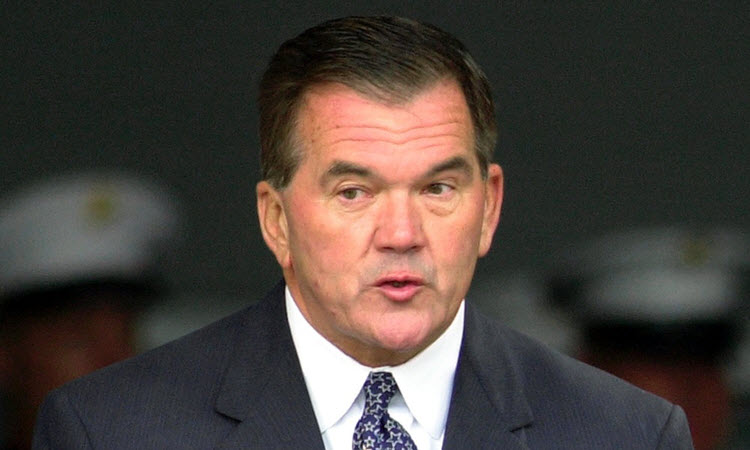 The National Council of Resistance of Iran (NCRI) have published an article about former U.S. governor and Secretary of Homeland Security Tom Ridge’s opinion on Islamic extremism.

He said that the help of moderate Muslim groups, particularly dissidents in Iran, Iraq, Syria and elsewhere, is absolutely essential in fighting the war on Islamic extremism. These are the ones who are not only “natural enemies” of Islamic extremism, but they are also the most frequent victims.

The full text, found on the website of The Philadelphia Inquirer, deals with the threat of terrorism that is spreading to the west where the people are getting a glimpse of what living in a warzone is like.

He said that it must be recognised that this is not a war between Muslims and non-Muslims or Eastern Culture versus Western Culture. It is a fight between extremists and moderates – a “fight between those who want peace and those whose ideologies and claims to power benefit from the perpetuation of war”.

Gov. Ridge emphasised that we must not lose sight of the fact that most victims of Islamic extremism are Muslims – ordinary Muslims who want to live their lives in peace. Muslims that have a job to go to. Muslims who have families to feed.

He said we need to “strike a crucial blow against the Islamic State and its ilk” and we need to come together as one force to do this. “Ordinary people”, he said, contribute to this mission “every time they refuse to discriminate and instead offer sympathy and openness”.

Mrs. Maryam Rajavi, the leader of the Iranian opposition has led by example. She offered a poignant expression of sympathy in the aftermath of the Brussels attack and condemned the theocracy in Tehran as the “godfather” of the Islamic State. This is how we should move forward, Gov. Ridge advises. He said that the “knee-jerk reaction” in the west to blame a whole culture or religion is a product of ignorance. Suggestions that Muslims be temporarily banned from entering the United States is scaremongering – it is sending a “corrosive signal of fear”.

He ended: “This war on extremism can only be won with the help of moderate Muslim groups. And our most important friends in these fights are moderate dissidents in Iran, Iraq, Syria and elsewhere, who are at once the natural enemies and the most frequent victims of Islamic extremism. If we can identify where the real fault lines are in this conflict, not only when they shake us at home, but also on distant shores, and stop victimizing people who don’t look like us, then we will find victory.”