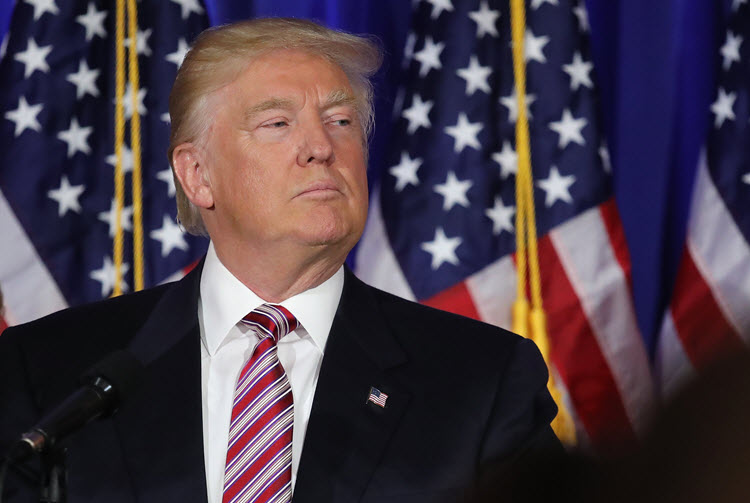 Raymond Tanter, President of the American Committee on Human Rights, wrote an article about how Trump’s election is a game changer for Iran policy. He believes that the new president will be able to work in favour of the Iranian people.

He said that there is a “war for Washington” between the Iranian regime and the main opposition – the National Council of Resistance of Iran (NCRI). Tanter believes that the NCRI will likely be received favourably by the White House as they hold the same opinions regarding the Iran deal as Trump. But this does not mean the Iran problem will be easy to solve.

The Iran nuclear deal did not do what it was intended to do – the Iranian regime continues with a terrible abuse of human rights through executions and suppression of the Iranian people. Furthermore, it continues to sponsor terrorism in the region. It has also conducted at least five ballistic missile tests which is a blatant violation of the nuclear agreement.

Tanter said: “With respect to the relationship between the Obama administration and Team Trump, The Wall Street Journal interviewed Mark Dubowitz, executive director of the Foundation for Defense of Democracies, a leading opponent of the Iran deal. The Dubowitz view shared by the author is that any unilateral action on the part of the Obama administration would only raise the political pressure on the Trump administration to move quickly to reverse the accord.”

More specifically, the nuclear deal was undermined because Obama “jammed” the American people and Congress with a unilateral deal.

Tanter pointed out that Iran is part-responsible for the rise of the Islamic State, something which was made easier by Syrian dictator Assad and the then-Prime Minister of Iraq Maliki, who diverted attention from their own sectarian actions by supporting Iran and its proxies.

So how can we move forward? Firstly, the NCRI is key to this. They are striving for a nonnuclear Iran. The Iranian Resistance is “the single entity feared most by the rulers in Tehran”. He adds: “On one hand, the NCRI directly challenges the religious claim of authority that the ayatollahs use to exercise and maintain political power.  On the other hand, the NCRI popularity and appeal grows among Iranian youth who are crying for freedom. As such, Tehran resorts to massive disinformation and smears the NCRI.”

Tanter said that Iran’ must be “curbed” and “deterred”. There cannot be any cooperation with the country under the pretext of “fighting the Islamic State”. He also said that Washington must do more with regards to human rights abuses carried out by the Iranian regime.

Engaging with the democratic opposition is also essential. Tanter calls it the “missing piece of US policy”. Now is the chance for the new administration to work with the NCRI who is “consistent with our country’s policy of dialogue with all political groups”. It is imperative that the wishes of the Iranian people and their desire for change are respected.