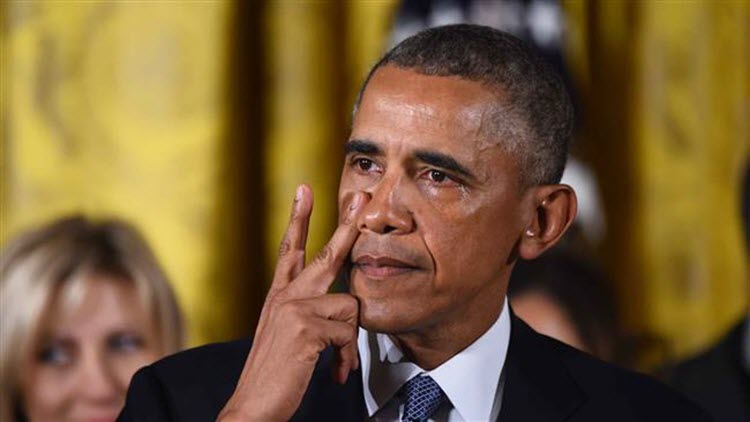 The renewed use of gas by Bashar Assad opens a more disturbing question of who actually knew the Syrian leader still had chemical weapons. On numerous occasions, it was said that that the Syrians had rid themselves of those WMDs. There have been contentions made that Saddam transferred his chemical weapons to Syria and that would make Trump not Vladimir Putin’s personal “useful idiot.”

Whatever the case, we should be alert as to everything known about the Iran Deal, that remain mysterious to the citizens of this country in whose name they were allegedly signed.

Blogger, screenwriter and novelist Roger L Simon wrote in an article for PJ Media, “That agreement too could be the product of useful idiocy, a sucker punch from the mullahs.  The devil, in this case, is very much in the details, few of which we know, except that the Iranians refused to give a baseline development level for their nuclear weapons program in this first place. In a sense, that made everything else moot.”

Iran gained billions of dollars from lifted sanctions, frozen assets, etc., Some in cash. Much of what they gained has been and is continuing to be spent in Syria, perhaps on chemical weapons, in a war that the former chief rabbi of Israel, no less, himself a Holocaust survivor, has referred to as another Holocaust.

Simon also writes that “Iran is also using the money to finance Hezbollah in that war, simultaneously arming those terrorist thugs with tons of modern weapons, including long range missiles, even while the mullahs use Hezbollah’s guerrillas as cannon fodder to spare Iran’s own quasi-terrorist Revolutionary Guard. The Islamic Republic’s obvious goal is to control both Syria and Iraq by proxies.  A victorious Assad would be Iran’s boy as much as Russia’s, possibly more.”

He believes that The Trump administration should expose this deal in its entirety to the public now.  Even if it means Iran pulls out of the agreement, as they have warned, Simon says the transparency is worth whatever insurance against a nuclear-armed Iran when measured against what might be inherent in these documents.

Simon concludes, “Indeed, what little we know of the Iran Deal leads one to believe that it would be simple for the mullahs to be as busy as ever on their nuclear program.  That they are allied with North Korea makes this all the more likely.”