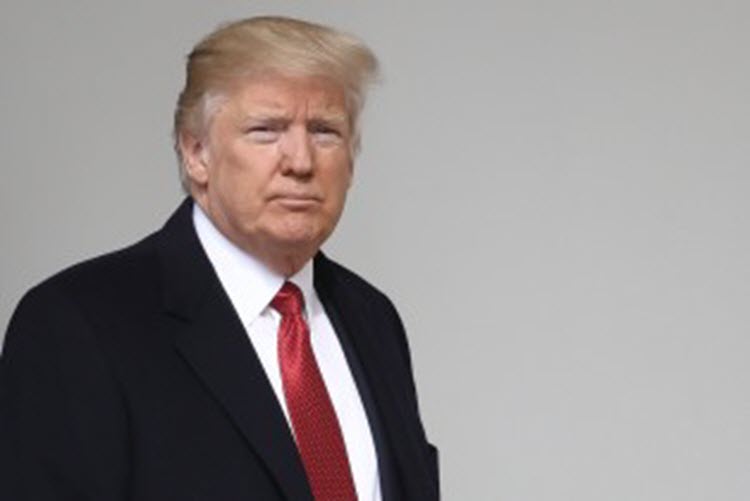 Despite not even being in office for 100 days yet, President Trump has started to prepare to bring stability to the Middle East. His foreign policies are not complicated – they are straightforward. He is not planning to have a bunch of complicated treaties that no one can understand and he is sending a message, loud and clear.

President Trump is approaching the problems in the Middle East in a realistic manner, and already we can see the effectiveness of such an approach.

He has made it very clear that Iran’s recklessness and provocations will not be tolerated. He has talked on numerous occasions about the behaviour of Iran and the leniency it was dealt during the Obama administration.

This could also lessen the chances of US allies taking counterproductive measures which would make the situation even more unstable.

Former Secretary of State John Kerry, one of the main negotiators of the Iran nuclear deal, has not guaranteed that Iran will steer clear of nuclear weapons. While the deal was being negotiated, the Iranian regime could tell how desperate the Obama administration was to sign a deal that it took advantage and became more emboldened than ever. As a result, Iran became even more empowered in Lebanon, Syria and Yemen.

The Iranian regime felt that it had the power to do as it pleases without the fear of being held accountable for its crimes. For example, Iran carried out cyber-attacks on American banks, but Iran never faced any consequences. One official noted that if the US had responded to the attacks then the Iran nuclear deal would never have come to fruition.

Certain US allies did not see the appeasement policy as a good way to go, so they acted on their own. For example, the Saudi war in Yemen – Saudi Arabia felt that the US had abandoned it, so it went its own way to show its strength to Iran.

Those that felt neglected by President Obama’s administration are slowing coming round to the Trump administration’s way of doing things. Earlier this week it was announced that Secretary of State Tillerson has approved the recommencing of sales of weapons to Saudi Arabia.

Another positive of President Trump’s approach is that by restoring the relationships with US allies, it is more likely that nations can pull resources and contribute together to Trumps “America First” agenda.

Any ounce of leverage that the United States once had was lost during the negotiation of the nuclear deal, but this is slowly changing.

US allies that had no incentive to help out the US are now helping. Saudi troops are now being sent to Syria, for example.

President Trump will not be able to resolve all conflict in the Middle East, but what he is doing is taking back some of the power that was lost by President Obama. The US, its allies and other countries in the region are redressing the balance of power.