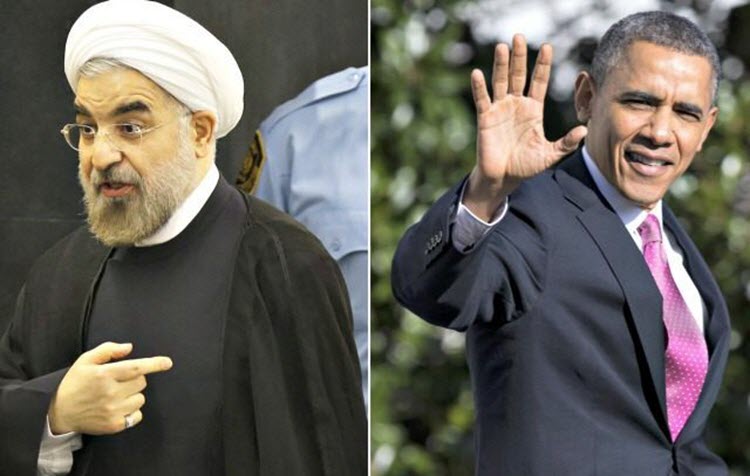 The USA-Iran Nuclear Deal (JCPOA) is up for dispute, following the victory of the USA president-elect Donald Trump.

Before his election, Mr. Trump was ready to “renegotiate and renounce” the deal, according to the New York Times. He expressed these views in a speech he gave at the American Israel Public Affairs Committee, stating clearly that one of his top priorities in office would be to “dismantle the disastrous deal with Iran.”

With or without the deal, Iran is still likely to benefit, according to the Brookings Institution Iran expert Suzanne Maloney. “The big winner in the aftermath of a Trump victory is Iran’s Supreme Leader,” she said. Ali Khamenei would be the one to “walk away from Iran’s obligations under the JCPOA while pinning the responsibility on Washington.”

Be as it may, the result is unlikely to have been different under Hillary Clinton’s government – the problem is not whether or not the deal is in effect, but the contents of the deal itself. And the fact that Washington is turning a blind eye to any violations from Iran, under the deal, does not help solve the matters, making the public question the validity of the deal.

The most recent violation of the deal received little response from The White House. The International Atomic Energy Agency (IAEA) released a report that showed Iran having exceeded the “deal’s threshold for heavy water, a material used in the production of weapons-grade plutonium.”

While the USA did acknowledge that Iran had exceeded the limit and thus should be considered as having breached sections of the Nuclear deal, instead of taking a firm stand against the regime, the Obama administration praised the Iranian regime for its openness of the violation, making no attempt to hide it. This raises the question of how much further the Iranian regime needs to challenge the boundaries of the deal before they are considered to be in breach of contract.

On Tuesday, The House of Representatives voted to extend the sanctions imposed on Iran by the USA by another 10 years, to ensure that Iran is complying with the nuclear agreement. This Iran Sanctions Extension Act still needs a signature from the USA President Obama and approval from the Senate, before it comes into effect.

Calling the USA-Iran Nuclear Deal “the worst deal ever negotiated,” Mr. Trump will be faced with a challenge to reverse the effects of the deal while he is in office. However, he is faced with the opposition from other countries have also agreed to the terms of the deal, the UK, China, France, Russia and Germany among them. France president François Hollande has voiced his opinions on the matter on the France 24 channel, stating that the “absence of an accord would be very serious.” In Iran, Mr. Trump’s announcements have been met with hostility. The official News Agency of the Islamic Republic has said that the deal “cannot be overturned by one government’s decision.”

Republicans and Democrats were against the deal at the time of its making, stating their beliefs that Iran was “untrustworthy and had gained too many concessions during the negotiations,” opening the deal for criticism.