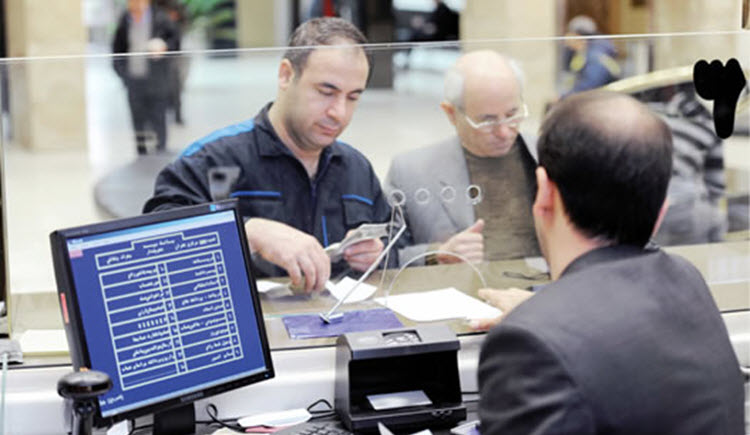 The National Council of Resistance of Iran (NCRI) have reported that 12 Iranian banks have gone bankrupt, although the news has not been confirmed by the institutions themselves.

“The state-run ILNA news agency quoted a regime economist on May 1 as acknowledging the extremely high rates of unemployment and suggesting that the regime’s economy is beyond any reform.” They reported that currently 12 banks have gone bankrupt, but it is still to be publicly announced.

Member of the scientific board of Tehran’s Az-zahra University and economist, Hossein Raghfar, said that Iran’s infrastructure is in trouble because no structural reforms have taken place. He added that “the possibility of any kind of reform in the economy is nil”. As wages are low, “this results in brain drain from Iran; in other words, there is a drain of human and financial assets from Iran”.

Raghfar said, in reference to the appallingly low wages of female workers in some Iranian counties, that it could almost be compared to slavery.

He added that almost a million students graduate from university every year in the country, but a large majority of them remain unemployed. This and the state of unemployment in Iran is something that is incomparable with other countries.