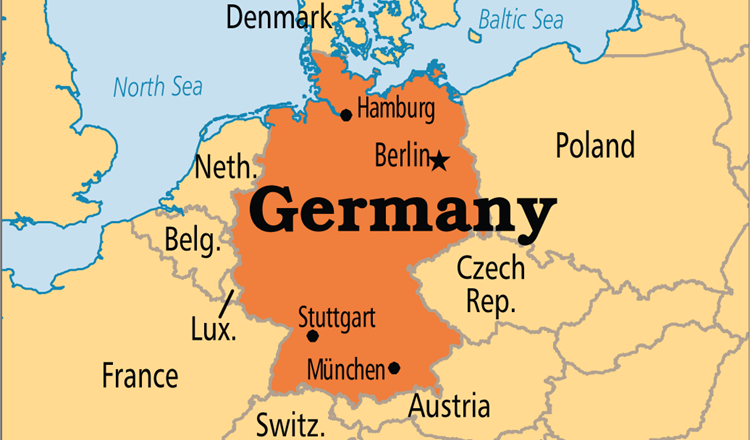 The National Council of Resistance of Iran (NCRI) has reported that prosecutors in Germany have filed espionage charges against two Iranians. They are accused of spying on exiled opposition members on behalf of the Iranian Ministry of Intelligence and Security (MOIS).

The German prosecutors announced that the indictment against “31-year-old Maysam P. and 33-year-old Saied R.” has been filed at a court in Berlin. (Their full names were not revealed due to German privacy laws.) These two men are said to have once been members of the People’s Mujahedin of Iran (PMOI /MEK), the leading opposition group.

After becoming turncoats, the two men were reportedly tasked with getting information about members of the MEK and the German and other EU branches of the National Council of Resistance of Iran.

Another NCRI article states that there is “sufficient suspicion to establish that Maysam Panahi from January 2013 and Saied Rahmani from August 2014 have been working for Iran’s secret service”.

The Iranian Resistance welcomes the charge and calls on the relevant officials, including the German government, to publicly disclose espionage and any other illegal activities that the Iranian regime and its agents in Germany are involved in. The Resistance states that this is absolutely imperative in order to be able to prevent such illegal and criminal activities in the future.

The Iranian Resistance also issued a warning about the danger that MOIS agents present in European countries and the United States, particularly with regards to the security of Iranian refugees. The Iranian Resistance also especially urges Germany, and other EU member states, to “implement the April 1997 decision of the EU Council to try, punish and expel the intelligence agents and operatives of the religious fascism ruling Iran”.