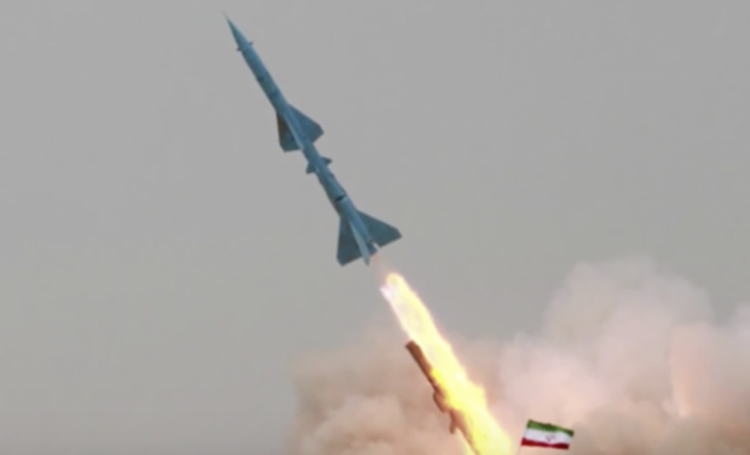 On February 3, 2017 article  in Yahoo News stated that The United States sanctioned 13 individuals and 12 entities on Friday.  This occurred just days after the White House put Iran “on notice” over a ballistic missile test and other activities.  These sanctions were written so as not to violate the Nuclear Deal with the country. The White House declined comment.

Tehran claims its test are not violations of that agreement in the first place, and that the United States is outside its bounds here and should “be careful.” Further Iran “will continue to test its capabilities in ballistic missiles and… not ask any country for permission in defending itself.”

The U.S. Treasury, in a statement on its website, listed the sanctioned individuals and entities, some of which are based in the United Arab Emirates, Lebanon and China.