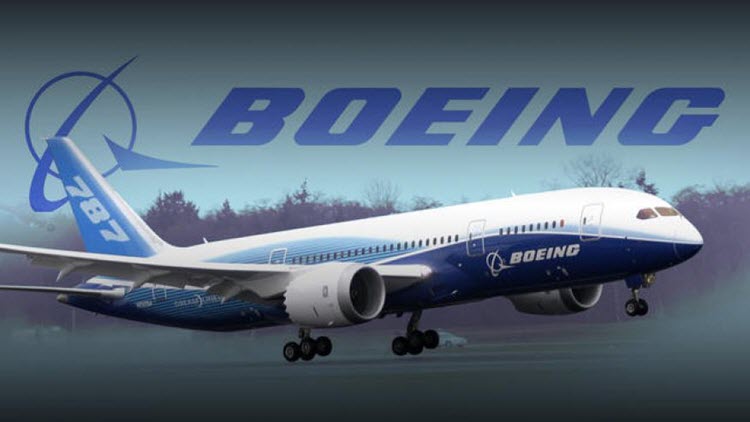 Three members of the U.S. Congress have said that any kind of deal between the Iranian regime and Boeing would effectively be a subsidisation of the “world’s leading state sponsor of terrorism”.

The National Council of Resistance of Iran (NCRI) have reported on the firm and strongly-worded letter sent to Boeing CEO Dennis Muilenburg on Monday.

The letter, written by Illinois Republican members of Congress Peter Roskam, Bob Dold and Randy Hultgren, strongly urges the company to abstain from making any kind of deal with Tehran that will supply them with planes and other services.

Terms of the Iran nuclear deal state that commercial aircraft can be sold to Iran’s regime, a concession made “at the behest of Tehran”. The Iranian regime holds a majority ownership stake in Iran Air – the country’s national airline.

The letter called on Boeing to ignore the legalities and concentrate on “doing what is right”.

On several occasions the letter mentions the Iranian regime’s well-documented involvement with terror financing. The authors also highlight that passenger flights play a role in the country being able to supply rockets, missiles and other deadly weapons to notorious terrorist groups.

The letter said: “We urge you not to be complicit in the likely conversion of Boeing aircraft to IRGC [Islamic Revolutionary Guards Corps] warplanes.”

The Congressmen warned that the “greatest beneficiaries of any potential aircraft sale to Iran would be the Islamic Republic’s despotic leaders” and said that any deal with Iran is being complicit in supporting tyranny and terror.