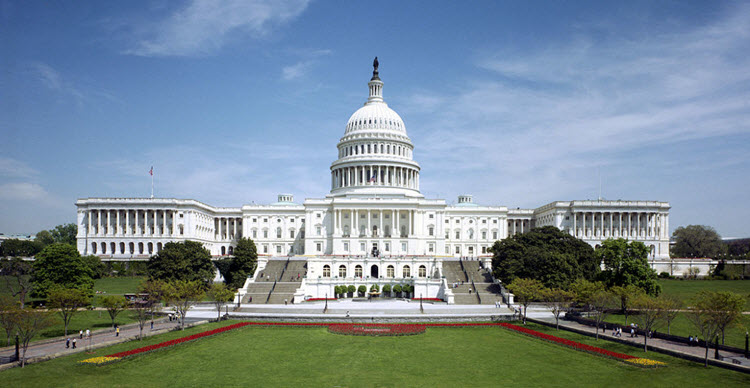 Last week, House and Senate lawmakers revealed details about new sanctions legislation in the biggest effort to crackdown on Iran for several years. The legislation has bipartisan support and imposes mandatory sanctions on the country’s ballistic missile program. It also enforces existing legislation banning the sale of weapons to Iran.

The legislation was announced just in time for the 2017 AIPAC policy conference which has just started in Washington.

The designation of the Iranian Revolutionary Guard Corps (IRGC) as a foreign terrorist organization is central to the packages. This will be significantly damaging for the Islamic Republic and its ruling regime.

This aggressive move by the Senate came as somewhat of a surprise.

When the bill was announced, Senate Foreign Relations Chairman Bob Corker said: “This legislation demonstrates the strong bipartisan support in Congress for a comprehensive approach to holding Iran accountable by targeting all aspects of the regime’s destabilizing actions.”

He added that these steps “will allow us to regain the initiative on Iran and push back forcefully against this threat to our security and that of our allies”.

The designation as a foreign terrorist organization of Iran’s Revolutionary Guards is a major step. No other government identity in the world has been designated, although this case is particular as the IRGC is responsible for many terrorist activities that have killed hundreds of American soldiers.

The Trump administration has decided against using existing legislation because experts are concerned it would hinder coordination against the Islamic State in Iraq or could result in Iranian militias attacking US soldiers.

Iran’s economy will be impacted because the designation will put off potential investments to companies the IRGC is in control of.

The NIAC, National Iranian American Council, claims that any action by the United States to hurt the economy of Iran is a violation of the nuclear deal. However, there are strong links between the NIAC and the Iranian regime, so such claims are clearly intended to protect the interests of the Iranian regime.

Very significantly, the bill has bipartisan support – and of the co-sponsors, five of them voted for the Iran nuclear deal signed under the Obama administration. This shows that the deal did not live up to what Obama said it would.

House Minority Whip Steny Hoyer, D-Md. Said: “I, personally, would not be opposed to having terrorism in our bill as well. What we want, however, and what was important and what we worked on to emphasize, is we believe strongly that this does not implicate the JCPOA, the nuclear deal.”

However, the strong bipartisan support indicates that the IRGC designation will not hold the process up.