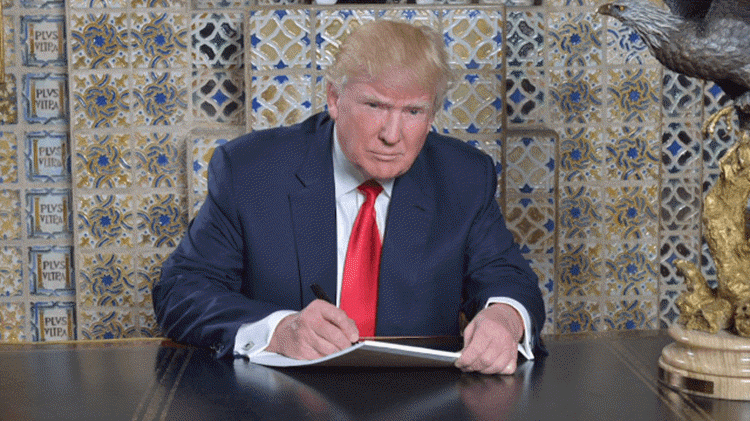 One of the most challenging tasks for President-elect Donald Trump to deal with when he enters office will be foreign policy with regards to the Islamic Republic of Iran.

Trump has openly criticised the Joint Comprehensive Plan of Action (JCPOA) – an Obama-led nuclear agreement that left Iran with the upper hand.

It seems that most of the Republicans in Congress (and a good few Democrats too) agree that the deal was weak. Furthermore, those in national security positions in the Trump administration have expressed their disproval of the deal.

Secretary of State-designate Rex Tillerson, for example, said that the deal should be reviewed thoroughly and then replaced, renegotiated or renewed accordingly.

Last week, 23 former US officials sent a bipartisan letter to Trump last week advising him to meet with the National Council of Resistance of Iran (NCRI) to tackle the Iran problem which is far more serious than just the nuclear deal.

The letter highlighted that Iran was the major cause of trouble in the Middle East and pointed out that the rise of ISIS was helped by Iran, its Revolutionary Guards led by its elite QODs force, and its militias.

The 23 officials also pointed out that Obama had hoped Iran’s behaviour would become more moderate as a result of the nuclear deal, but this was not the case. In fact, the Iranian regime has been emboldened by the international community’s lack of action.

The most influential signatory of the letter was former New York mayor, Rudy Giuliani, who is a close outside advisor to Trump.

They pointed out that the NCRI could be valuable to the US government, as it has been in the past. For example, it exposed the Iranian regime’s nuclear weapons program and its network inside Iran helped US intelligence during the Iraq invasion.

The letter pointed out that Iran is in need of change as the people are calling out for freedom and democracy, but the Iranian regime is on a rampage of repression. It is torturing, executing and imprisoning its people for political and religious reasons. The NCRI is trying, and has been for years, to give human rights back to the people who have been denied what much of the West takes for granted.

The letter said: “Like the resistance, we envision an Iran in the future where all men and women have the right to vote, regardless of ethnic group or religion, and where freedom of speech and assembly are guaranteed, with no internet monitoring and censorship.”