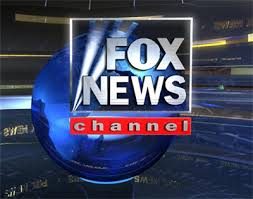 A major portion of the American populace (65%) see the Iranian regime as a real national security risk. Fox news released a survey on Friday which stated that over sixty percent of the American population thinks that “Iran poses a real national security threat to the United States,” and the U.S. fight against Islamic extremism was going “very badly” or “somewhat badly”.

A major chunk of the Americans also do not approve of U.S. President Obama’s handling of the Iranian nuclear issue and fifty percent said that negotiating with the Iranian regime was the “wrong thing” to do “because Iran cannot be trusted to honor any agreement so a deal won’t stop them from getting nukes”.

Fifty one percent of responders said that the U.S. government was “too soft” on the Iranian regime in negotiations to curb its nuclear program, while only two percent of voters saying he is “being too tough”.

Sixty five percent believe that “Iran poses a real national security threat to the United States”, compared to only twenty nine percent that don’t. On the topic of terrorism fifty three percent said they disapproved of the way the U.S. was handling the issue, forty percent approved and seven percent said they didn’t know.

The poll had a margin of error of three percent and was carried out amongst 1012 responders.

This goes to show that the Obama administration’s policy of appeasement towards the Iranian regime is met with skepticism by the population.