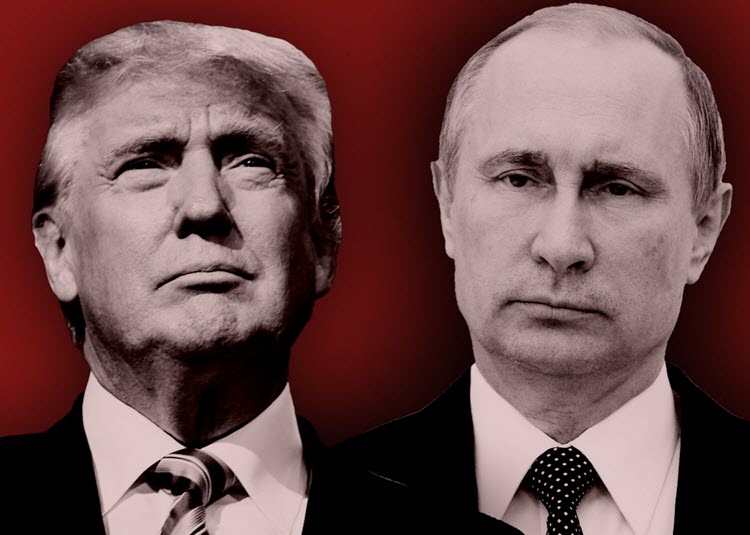 In an article in the Orange County Register by their editorial board, published January 26, they discuss future US policy regarding Iran.

The mixed legacy of the Obama administration in the Middle East leaves U.S. policy uncertain. To take a different direction means taking a departure from our current course, and President Donald Trump wants to just that, in a bid to encourage Russia to weaken its support for Iran, and upend the balance of power away from our Arab allies. Although approach may prove risky, “the United States now has few options, and may be forced to choose quickly among the least bad,” according to the Orange County Board.

They say that the constraints facing the Trump White House could help ensure that a bid to put distance between Russia and Iran gets some traction. The new administration cannot scrap the Nuclear Deal and start over. Secretary of defense, retired Gen. James Mattis, recently showed support for the treaty, and for a firm forward defense posture along NATO’s eastern flank.

Critics of these policies worry that Mattis and his allies might make it harder to pull Russia away from Iran. However, Russia may be eager to loosen ties with Iran if is not placed at a sudden, extreme disadvantage, and Russian interests might turn toward a stable, productive Middle East, if European involvement is discouraged.

“On the other hand,” says the Orange County Board, “there is reason to believe that neither Russia nor Iran have much reason to compromise with the United States on the intimacy of their own relationship. Ironically, the relationship’s rocky past shares some responsibility for that. Moscow and Tehran have struck up a mutually beneficial arrangement, but its roots do not go deep. In the interest of not upsetting the current balance, the allies won’t look kindly on the Americans trying to cool their limited affinity — unless, of course, they each think they can seize on some larger benefit for playing along.”

Still, many in the United States don’t want a closer relationship with Russia, no matter what the potential upside may be. Moscow is seen to be increasingly fascistic and theocratic, which is  exacerbated by the way America’s so-called alt-right embrace Putin as a symbol of white resistance to Western multiculturalism.

Meanwhile, new president’s transition team faces a steeper learning curve than usual, and the rest of the world demands its attention. Trade arrangements with China and the rest of North America are considered to be a priority by Trump, himself.

“To be sure, most Americans would welcome a world in which the Mideast could safely take a back seat. Getting there, however, will require concentrated effort and significant risk. With Europe’s own hands full, and other regional allies like Turkey drifting away from the U.S. orbit, Russia may be one of the few choices available for leveraging a new way forward,” concludes the Orange County Board.