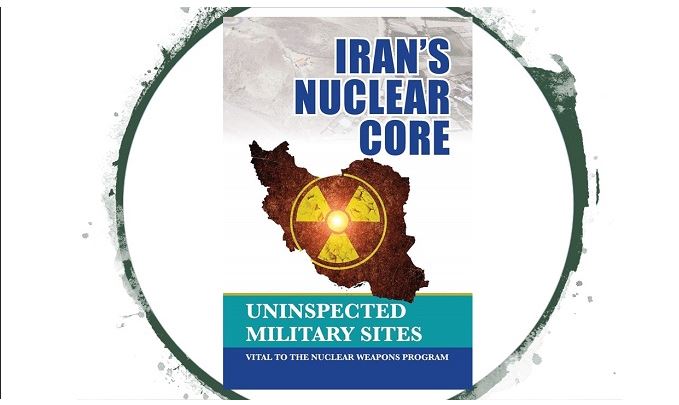 Although talks aimed at reviving the 2015 Iran nuclear deal resumed last week in Vienna, most participants appear to be even less hopeful about the chances of a settlement than they were during the five months the process was stopped.

Most participants to be even less hopeful about the chances

Following the regime’s fake presidential election, the Iranian regime alone caused the delay, alleging the necessity to reset and pass responsibility to new personnel. However, Ebrahim Raisi, the new president, has told the international community that the Vienna discussions will begin “soon.”

In remarks to the Washington Post on Saturday, a US State Department official assessed the lessons of the previous week’s negotiations, noting that it revealed that Tehran’s process of “getting ready” included “continuing to accelerate their nuclear program in particularly provocative ways” in order to secure leverage that could be used to secure comprehensive sanctions relief and outsized demands.

Tehran is aiming to “pocket all of the compromises”

Even as the Raisi administration promised a swift resumption to engagement, various Iranian officials restated, if not amplified, the demands that had reportedly stopped previous conversations from reaching a conclusion. Throughout the process, Tehran has requested that the US immediately lift all economic sanctions that were re-imposed or imposed for the first time when the US exited the Joint Comprehensive Plan of Action in 2018. The regime has made no concessions in exchange but has said unequivocally that issues about its return to compliance would be addressed only when sanctions removal has been verified.

Just before the seventh round of talks began last Monday, the Iranian regime’s principal nuclear negotiator dug in his heels on this issue. He went on to declare that all of the terms that had been reportedly agreed upon in the previous six rounds were up for re-evaluation. Tehran is aiming to “pocket all of the compromises that others – particularly the US – have made and then ask for more,” according to another US official.

At the same time, Tehran has emphasized the threat of nuclear weapons by continuing to build ballistic missiles capable of delivering a nuclear warhead and creating uranium metal, a substance that has no other use except to be a component in the core of such a warhead. Around the same time that Iran’s nuclear negotiators were restating their demands for undeserved sanctions relief, a former head of the regime’s nuclear agency talked to state media and explicitly mentioned “nuclear weapons” as a topic touched by the regime’s “all-encompassing growth.”

They must reinstate all relevant UN sanctions

Now that the hope has faded, the United States, the European Union, and its member states must be strong enough to thwart any future attempts by the Iranian regime to buy time. They must reinstate all relevant UN sanctions and return to a high-pressure policy that will undoubtedly impede the regime’s nuclear ambitions.