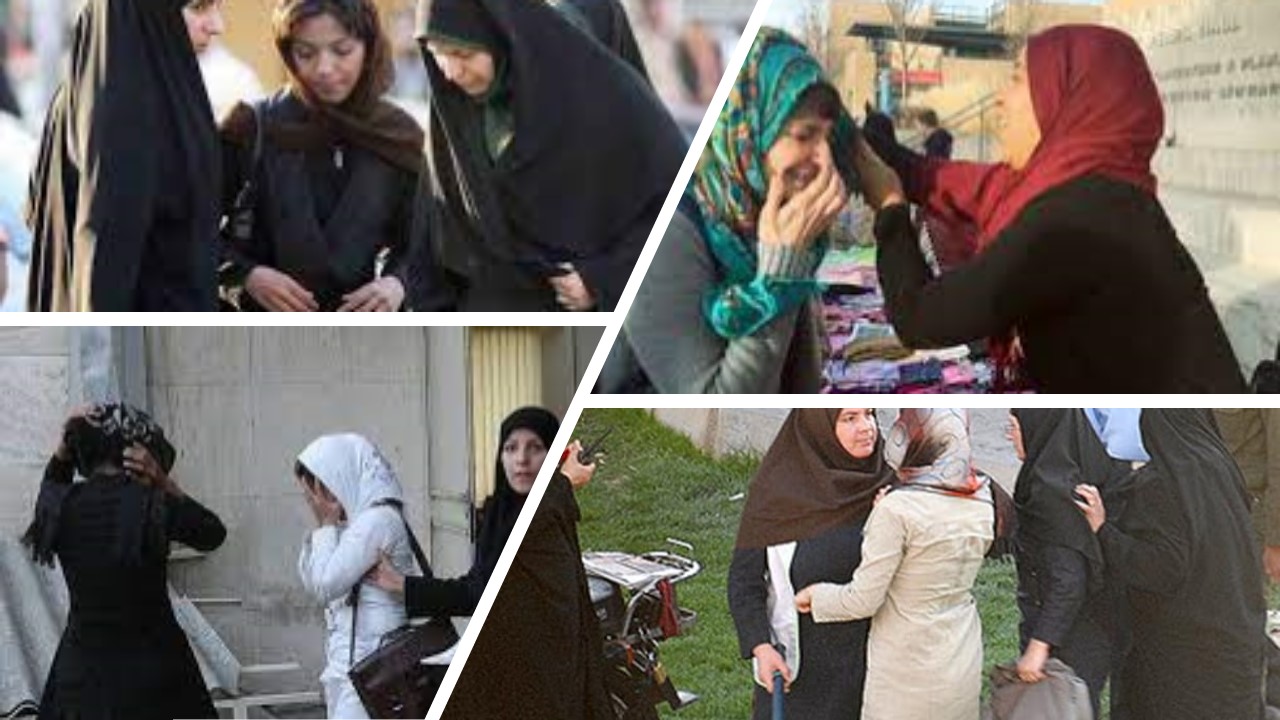 The regime increased the number of executions and the pressure on political prisoners on the approach of the second anniversary of the November 2019 uprising. Meanwhile, under the guise of enforcing the regime intensified its persecution of women.

Prison authorities put extra pressure on women political prisoners. They face a variety of restrictions in prison, including denial of medical treatment, violent transfers to exile, denial of prison leave, and restrictions on phone calls.

The Iranian Resistance has repeatedly urged the UN Secretary-General, High Commissioner for Human Rights, Human Rights Council, special rapporteurs, and relevant international human rights organizations to send a delegation to Iran to visit the regime’s prisons and meet the prisoners, particularly those held on political charges.

Several reports surfaced in October of female political prisoners going on hunger strike and experiencing increased restrictions in several prisons. Many women are now on hunger strike, including Mahin Akbari and Nosrat Beheshti. Beheshti is opposing her arrest without trial and other pressures, while Akbari is denouncing her sentence being extended for another year.

As previously stated, many women political prisoners are denied medical treatment; two examples are Nejat Anvar Hamidi and Monireh Arabshahi. The first is in danger of losing her sight in Ahvaz’s Sepidar Prison, where she is currently in a critical physical condition and bleeding from both eyes. The second woman was taken to the hospital, but after one day, she was returned to jail without obtaining medical treatment.

Susan Rezaiipour was hung in the Central Prison of Qazvin at daybreak on Wednesday, October 27, 2021. Since the summer of 2013, 122 women have been executed.

In tandem with growing pressure on political detainees, the regime has intensified its crackdown on women under the guise of enforcing the Hijab. In October, the Iranian people was shocked by a video clip that spread on social media depicting the brutal arrest of a young woman and her treatment as a criminal. The woman was pulled by her neck by plainclothes agents in Tehran. They dragged her into a van belonging to the State Security Force of Greater Tehran.

Institutionalization of cruel treatment of women

The regime has opened a new school to restore the promotion of virtue and prevention of evil, in line with the institutionalization of cruel treatment of women under the guise of the mandatory Hijab. “We are seriously endeavoring to remove and legally deal with unconventional dresses and clothing rapidly,” said a mullah named Khan-Mohammadi, a social deputy to the Staff of Promotion of Virtue and Prohibition of Vice.

A sociologist, Ardeshir Geravand, questioned the regime’s moral patrols’ success in enforcing the Hijab on Iranian women. “The question we must answer is whether we have been able to achieve our goal in promoting the Hijab and chastity?” he asked.

Iranian women are giving their life for their country’s liberation. They will be remembered forever, and their names will serve as a beacon for those fighting for freedom and equality.