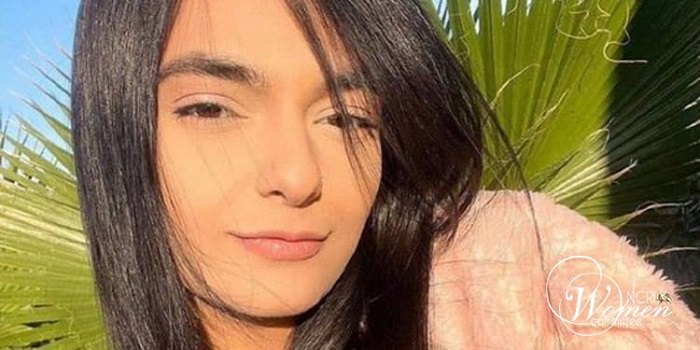 Bita Haqqani Nasimi was sentenced to 18 years in prison, a two-year ban from leaving the country, and confiscation of “tools of committing crimes” in favor of the government by the first branch of the Revolutionary Court of Sari, located in northern Iran near the Caspian Sea.

Bita Haqqani Nasimi, 22, is a blogger and graphic arts student from Sari. During nationwide protests on October 18, 2022, security forces apprehended her. She was transferred to Qaemshahr prison after her interrogations were completed.

The Tabriz Revolutionary Court’s Court of First Instance sentenced Nazli Saeedi to 15 months in prison on the charge of “assembly and collusion against national security,” as well as a fine of 10 million Tomans and a two-year ban on leaving the country on the charge of “propaganda against the state.” An appeals court must still uphold the ruling.

During the five-month-long Iran uprising, which began on September 16, more than 30,000 protesters have been imprisoned and tortured