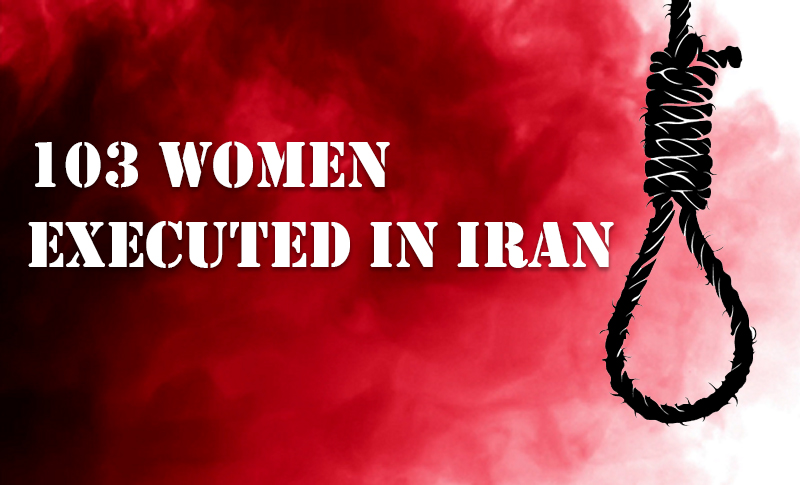 Three more women were hanged in Gohardasht Prison in Karaj on December 17 and 18, 2019.

Nargess o-Sadat Tabaii was another woman executed on December 4, 2019. She was 50 years old and was arrested and detained 7 years ago.

With these three women the total number of women executed during Rouhani’s tenure reaches 103. The regime has executed six women in the three weeks of December.

Many of the women convicted of murder in Iran are themselves victims of violence against women and have committed murder in self-defense.

According to Iran Human Rights Monitor (IRAN HRM), since January 2019, 261 people have been executed in Iran. The highest number of execution have been in July and August.

Some 3,800 persons have been executed in Iran in the past six years under Rouhani. According to international organizations, the Iranian regime holds the record of execution per capita. It employs the death penalty as a tool for maintaining its grab on power and for silencing a disgruntled populace, the majority of whom live under the poverty line, while unemployment is rampant in the country and there is no freedom of speech.

In this regard, Mrs. Maryam Rajavi, President-elect of the Iranian Resistance, has repeatedly called on international human rights bodies to send an international investigation delegation to visit prisons in Iran and meet political prisoners.