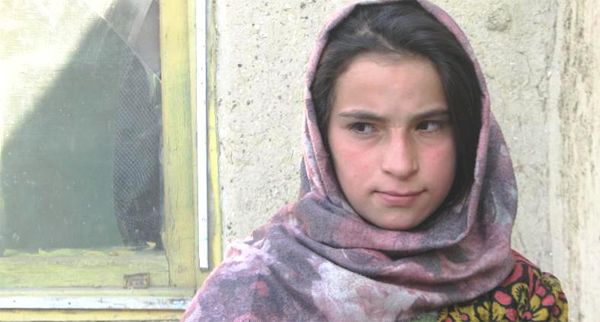 Stop Fundamentalism – A majority of the members of the European Parliament have signed a written declaration in support of designating an international day for young women and girls.  The initiative attempts to confront discrimination, violence and exclusion against girls and young women around the world.

“An International Day for the Girl will create a foundation for awareness in the EU and beyond to ensure that girls get the investment and recognition they deserve as citizens and as powerful agents of change within their own families, communities and nations,” said Edite Estrela, vice-Chair of the committee on Women’s rights and Gender Equality in the European Union. Estrela was one of the original sponsoring MEPs of the written declaration along side with 4 others, Véronique Mathieu, Jean Lambert, Katerína Neved’alová and Roberta Angelilli.

Girls and young women are less involved in social processes and consequently less protected by social and political systems comparing to men.

The day will be a major event as other international days such as the International Women’s Day which is on 8 March.  The aim is to draw world attention to the challenges girls faced in today’s society worldwide.

Canadian Parliament passed a motion in March 2011 is year declaring Canada’s intent to propose a United Nations Resolution designating 22 September each year as the ‘International Day of the Girl.”

Over hundred member nations in the UN have already pledged support for the initiative. “The resolution was adopted by consensus at the Third Committee of the General Assembly and will go to the full Assembly for adoption in the week of December 19th,” reported Reuters.

Research has shown that simply being born a girl can leave a child at a huge disadvantage in life. In the poorest societies, a girl faces greater risk of malnutrition, hunger and disease compared to her brothers. She will have fewer opportunities for an education and career. In many developing countries 1 out of 7 girls marries before age 15, resulting in them having to drop out of school before they have a chance to receive the education they deserve.