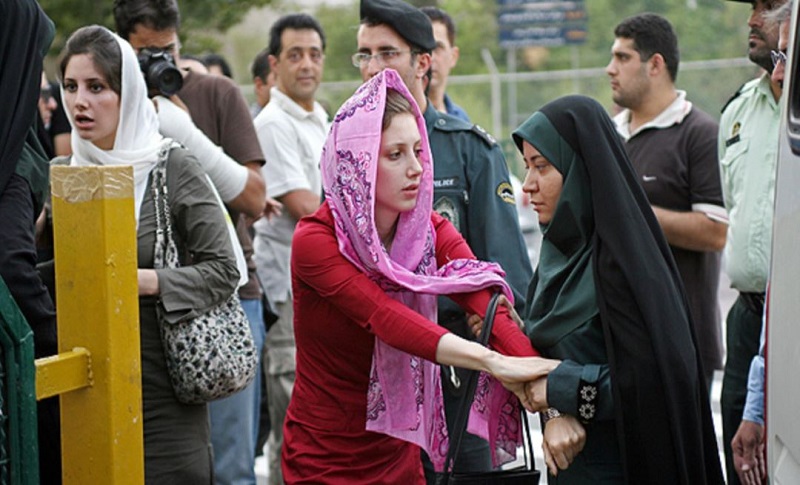 It has been reported that two women in Iran have been handed finalized death sentences in the cities of Isfahan and Khoy. They were previously informed of the court’s decision to execute them, but now the appeals process is over.

Zahra Derakhshan has been in Khoy Prison in Urmia in the province of West Azerbaijan since the end of 2016. Last November, she was given a death decree but she objected to the court’s ruling. The Criminal Court of Urmia has now finalized the decree, upholding the original ruling.

Fariba, the other woman, was handed a death sentence for murdering a police officer in an attempt to help a prisoner escape. Her lawyer objected to the ruling but the general director of Isfahan’s Department of Justice, Mohammad Reza Habibi, announced that the death sentence ruling was being upheld.

In related news, during the last week of September, two women were executed.

Estimates indicate that around one hundred women have been executed since President Hassan Rouhani took office. However, it is feared that the figure is much higher given the regime’s lack of transparency about such matters and its decades-long history of deception.

It appears that the crackdown on women is increasing as there have been more reported incidences of executions and arrests. In the past few months, there have been at least 8 executions of female prisoners – an increased pace compared to previous years.

Women have never been treated as equals under the current regime. They face discrimination in most areas of their lives and have no equality when it comes to marriage laws, the workplace and access to education.

Women in Iran are forced to wear the hijab in public, whether they want to or not. In recent years, this has become a source of major dissent and many Iranians – men and women – have taken to the streets to protest this restrictive law. However, the so-called “morality police” has been strictly enforcing the law and there have been a significant number of arrests in recent years.

The Iranian regime can see that women in Iran, along with the young generation, are determined to bring great change to their futures. Society is explosive and the regime risks causing its own collapse if it continues to push the people with more suppression. There was an uproar when Sahar Khodayari, a female football fan, set fire to herself and subsequently died after hearing she would be jailed simply for trying to attend a football match in a stadium.