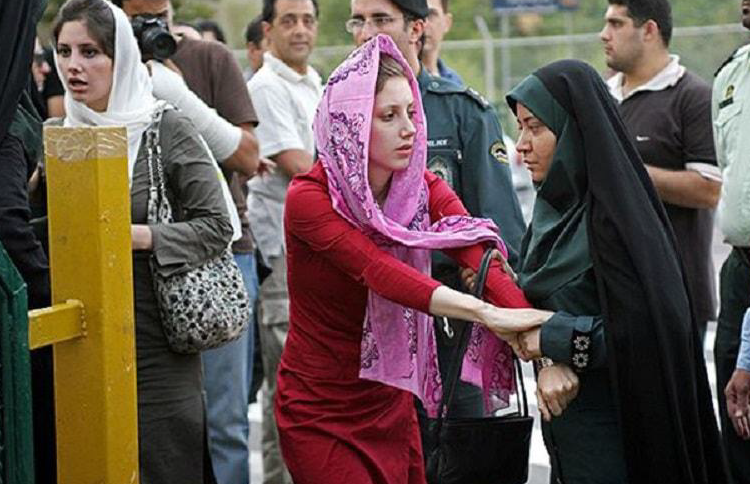 The Iranian regime has recently stepped up its actions against women who do not conform to compulsory veiling rules and other regulations of the religious regime.

Mohammad Mehdi Hajmohammadi, the head of Tehran’s Public Prosecutor’s Office, announced the launch of an official channel on Instagram and Iranian messengers to receive reports of dress code violations and other breaches of the rules of the mullahs’ regime, state-run Tasnim news agency reported on July 8.

Hajmohammadi called on the citizens of Tehran to call a number declared in messengers controlled by the regime and inform authorities about cases of improper veiling in cars and other places, the use of alcoholic beverages, mixed dance events in public places and restaurants, and nightly parties.

The recent release of a video of a girl who was beaten up by a policeman in a park in Tehran, caused anger and public discontent. The girl was accused of not complying with the Islamic dress code.

Increasing women’s suppression and imposing further restrictions on social rights and freedoms in Iran are happening while Iranian women and youth show their opposition to these acts and rules of the mullahs’ regime.

According to other reports, the Instagram page of the prosecutor’s office was shut down after many users complained against it to the social network.