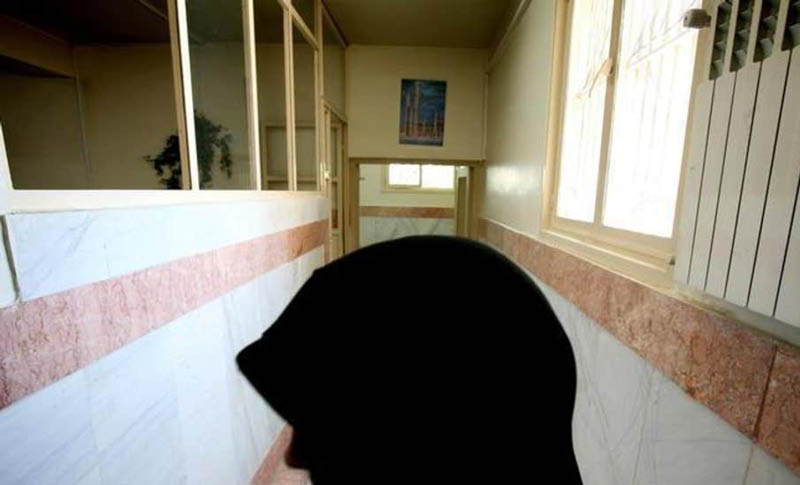 Iran has sentenced over 21 activists, workers and journalists to flogging and jail sentences in August, merely for taking part in protests, as part of the Regime’s ongoing attempt to crush dissent. Here, we will tell you their names and their brief story.

Labour activist Atefeh Rangiz was sentenced to 11.5 years in prison and 74 lashes on August 31.

She is detained in the notorious Qarchak Prison in Varamin, which she described as “hell” in an open letter detailing the disgusting conditions of the prison. She was arrested at a peaceful Labour Day demonstration in Tehran on May 1 and taken to Evin Prison for interrogation.

Rasoul Taleb Moghadam, a bus driver and member of the Syndicate of Workers of Tehran & Suburbs Bus Company, was sentenced to two years in prison, two years of exile, a two-year ban on using smartphones, and 74 lashes. He was also arrested during the Labour Day gathering in Tehran

Marzieh Amiri, a journalist, was sentenced to 10.5 years in prison and 148 lashes on August 13 for “security” related crimes. Six years of her term will be implemented. She was also arrested during the Labour Day protest.

Labor Activist and Iran Free Workers’ Union member Azarm Khezri, also known as Nasrin Javadi, was sentenced to seven years of prison and 74 lashes on August 6 for taking part in the Labour Day protest. Five years of her sentence will be implemented.

Labour activist Farhad Sheikhi was given a four-month suspended prison sentence and 5 lashes for taking part in the Labour Day protest.
However, it is not just Labour Day protesters that the Regime is targeting.

The workers held protests for over 20 consecutive days last November over the privatisation of the factory and their unpaid wages. Security forces arrested and tortured labour leaders and workers, many of whom are still languishing in prison.

Mohammad Taghi Falahi, the head of the Tehran Teachers’ Association, was given an eight-month suspended prison sentence and ten lashes for participating in a protest on Iran’s National Teachers’ Day.

Iran News Wire said that Iran was cracking down on civil liberties and any kind of protest because the mullahs view this as a threat to the mullahs continued rule. Despite this increased suppression of activists, protests in Iran are continuing as the people are desperate for regime change.