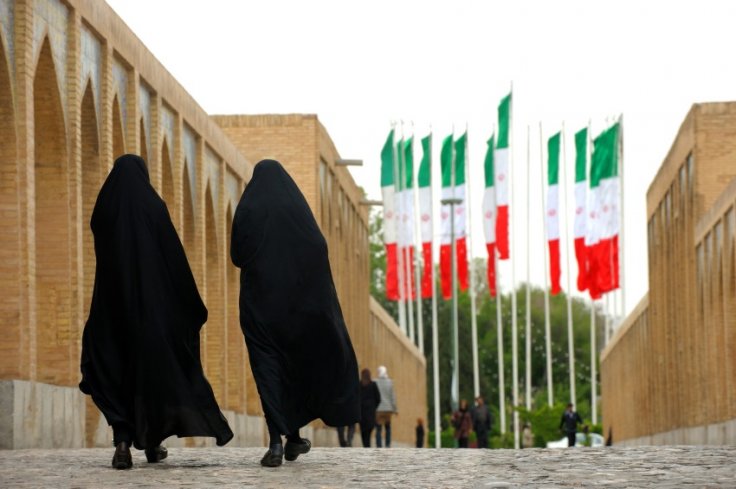 Harriet Sinclair has written an article in the International Business Times about the recent news that a group of women in Iran have been arrested “for the crime of riding a bike in a public place”. She also said that the women have been forced to sign a pledge in which they promise not to cycle in public again.

The women are said to have been planning on taking part in a cycling event in Marivan, north western Iran. Security forces told the women that “they were in breach of a new directive that bans women from cycling in public places”.

The National Council of Resistance of Iran (NCRI) said eyewitnesses report that several of the women were arrested and were taken into custody after they expressed their objection to the rules. The other women were asked to sign documents declaring that they would not break the cycling violation again.

Farideh Karimi, a human rights activist and a member of the NCRI, said: “Suppression of women has been a tenet of the mullahs’ regime from its outset. This latest restrictive measure shows that misogyny is being stepped up under Hassan Rouhani’s administration.”

“With each passing day the mullahs’ regime is further infringing on the basic rights of women which they had fought hard to obtain,” Karimi added.

Sinclair pointed out that this news comes less than a week after more than 150 young people were arrested for attending a mixed-sex party. Colonel Mohsen Khancherli, police commander for the west of Tehran Province, confirmed these arrests. He told Tasnim news agency the police received a report saying that a mixed gender event was taking place and dozens of arrests had been made as a consequence.

He said: “Some 150 boys and girls had gathered at the mixed-gender party under the guise of a birthday party in this garden which is situated next to a studio where unlawful music was produced and recorded. Upon arrival of the police, all those present were arrested and sent before the judiciary.”