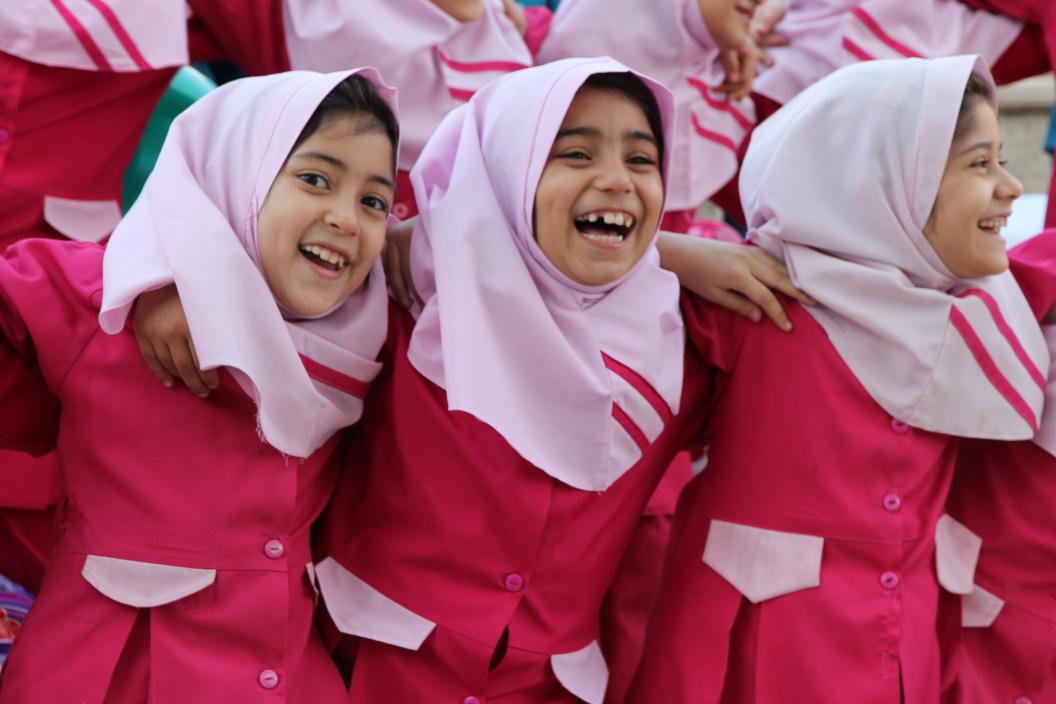 There are numerous hurdles that Iranian youth face when trying to access education, but women and girls face between two and three times the obstacles. There is perhaps a no better time to look at this sexist double standard in education than at the start of the new academic year when 15 million students will start classes but many cannot afford to enroll and many more cannot afford to go through until graduation.

Iran is supposed to provide free and mandatory education for Iranian children but has failed to. With 80% of its population living under the poverty line, this means that many students cannot afford to be educated because of heavy tuition fees.

The former deputy director of the Budget and Planning Organization admitted in 2017 that over 9% of Iranian families have to sell their belongings to pay for their kid’s schooling, while the head of the Association of Skills Training Schools said that 37% of students drop out before getting their diploma and only 7% of high school graduates go to university.

Shahindokht Molaverdi, director of the presidential directorate on Women and Family Affairs, said in October 2016, quoting the parliamentary Research Centre, that 3.2 million children and young people are deprived of education in Iran, with girls being harder hit by this than boys.

This was something that Abbas Soltanian, Education Ministry’s deputy for senior high school education, also admitted to in 2018, saying that the number of girls who leave school is “far greater” than boys.

There are many reasons why girls are more likely to leave school, from families prizing the education of their sons more than their daughters, to forced child marriage of girls meaning that a girl’s husband might force her to drop out of school to care for him or that she might get pregnant and miss school. All of this boils down to the sexism of the mullahs’ regime, which treats women and girls as second-class citizens.

Of course, the Iranian Regime is incapable of dealing with this problem, as it has been with every problem for 40 years. The only logical option is for the Iran people to overthrow the mullahs.