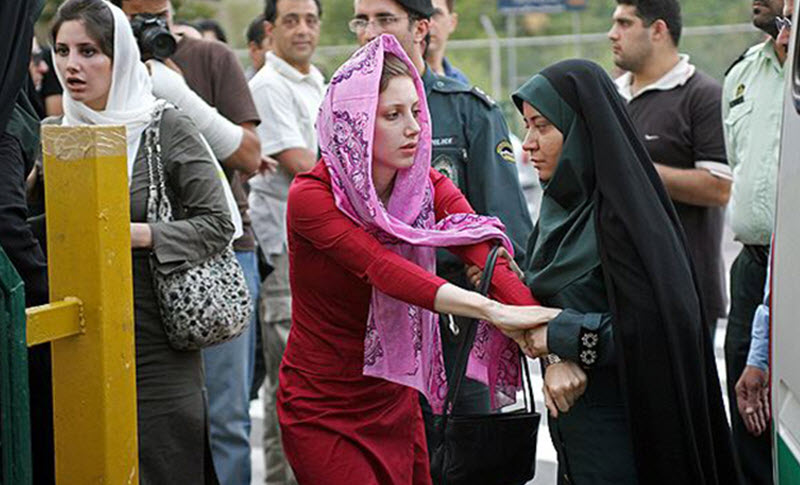 The Iranian Regime will launch a new plan this weekend to increase the suppression of women for improper veiling.

The plan, called Nazer (Observer) 2, which was announced by Ayyoub Soleimani, the acting commander of Police, will put maximum pressure on women by placing police in public places, major stores, and beaches, to give warnings to women who are considered improperly veiled according to the regime’s sexist laws.

Soleimani said: “The plan is going to be implemented this week (beginning on Saturday), and in every place which is more public, our presence and monitoring will be more serious.”

The Iranian regime’s police have already implemented the Nazer 1 plan, which was designed to monitor women who remove their veils inside their cars, which the regime designates as a public space because you can see into it from a public space.

Regarding this awful procedure, Soleimani said: “The degree of police success in this plan was over 80 per cent in most provinces and between 40 to 50 per cent in Tehran… We were successful in (Nazer 1) meaning that we have cameras, eyes (spies) and police present everywhere in all public thoroughfares.”

Soleimani stressed that the compulsory veil for women was integral to the regime and that they needed to implement the Nazer 2 plan, saying that the mullahs’ supreme leader Ali Khamenei said that the Hijab (veil) is a religious issue and all managers must order its observation in government offices.

Earlier in 2019, the commander of Tehran’s Police, Hossein Rahimi, spoke about the plan to send text messages to car owners that emphasised the idea that the police are obliged by the law to deal with any illegal action and that drivers, even car drivers, would be held responsible for women removing their veils.

He said: “The police will identify and deal with vehicles whose passengers remove their veils.”

It should be noted that the majority of women in Iran do not support the compulsory veil or are one of the many “improperly veiled” and protest the sexist law. It’s important to note that the veil is not mandatory in Islam and so this is purely a way for the mullahs to keep women under the thumb.