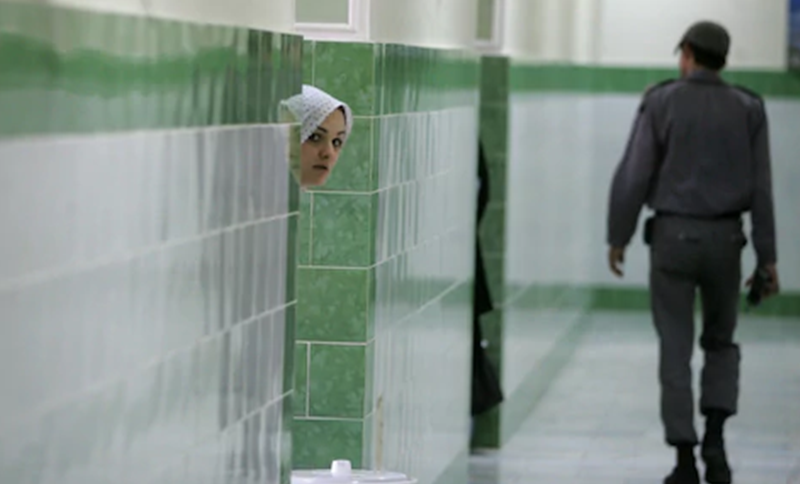 Roughly 200 female prisoners in Iran’s notorious Qarchak Prison near Tehran have signed a letter to Heshmatollah Hayat al- Ghaib, Tehran’s Director-General of Prisons, detailing the horrific conditions of the prison, saying that some inmates had been self-harming or taking tranquillizers in order to cope.

In the letter, dated August 16, the women explained that they were not going to eat the prison food in protest to the current conditions.

These were the main problems in Qarchak prison, also known as Shahre Rey Penitentiary, which the female prisoners cited in their letter to al- Ghaib:

• the low quality of prison food

• the high price of food

• the high price of clothes

The female prisoners on Section 5 in Qarchak Prison write that in order to deal with the emotional pain, intense anger, stress, and frustration caused by these horrific conditions, some of the inmates had been injuring themselves or taking handfuls of tranquillizer pills, which could easily lead to deaths in prison that the authorities would ultimately be responsible for.

Other prisoners have been forced to work for their richer cellmates, by washing their dirty laundry among other things, in order to be able to afford essentials, like food.

Now, the prisoners are also forced to buy clothes that are expensive, but low quality from the prison shop because their families have been banned from bringing them clothes from outside of prison.

The women also addressed that in an attempt to make a show of good conditions at Qarchak prison, prisoners “suffered for two weeks” before last month’s prison inspection. Of course, this inspection means next to nothing as international rights organizations or independent local observers are not allowed to visit Iranian prisons.

Qarchak Women’s Prison, which is situated on the Tehran-Varamin Highway, holds around 2,000 women and some children. The Human Rights Activists News Agency (HRANA) says that each building in the prison holds about 200 to 300 female prisoners, with no attention paid to the rules about segregating prisoners by age and crime.

This has led to violent criminals being placed on the same ward as political prisoners, with several reports of the former physically attacking the latter, mostly on the orders of prison officials.

One day prior to the women’s letter, political prisoner Atefeh Rangriz said that “Qarchak Prison was a nickname for hell” in an open letter that also detailed shocking conditions at the prison.