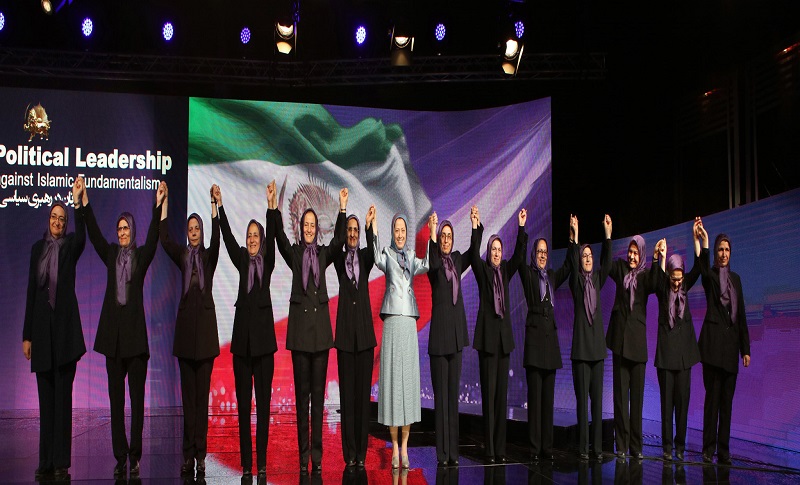 The Iranian people realize the pain of being under a theocratic regime more than anyone else. Since the mullahs’ regime hijacked the Iranian revolution in 1979, they started implementing sever Islamic codes and took lives of millions of people; whether via prolonging the Iran-Iraq war or political executions. For this reason, the Iranian people call the mullahs’ regime the “Godfather of ISIS.” The Iranian regime and ISIS share so many things: they both have a radical interpretation of Islam, they massacre innocent people and etc. But misogyny lies at the core of their resemblances. ISIS enslaved and killed thousands of innocent Yezidi women. Thousands of Iranian women were and are subject to sexual abuses in Iran prisons, splashing acid on their faces under the pretext of not having “the proper veiling”, sent to prison for standing for their rights, and tens of thousands of have been executed.

Despite these atrocities, the women always continued resistance against the Islamic fundamentalism.

In Iran for example, the women are the vanguards of fighting religious fascism. Women play a key role in the main Iranian opposition group, the People’s Mojahedin Organization of Iran (PMOI, Mujahedin-e Khalq or MEK). For more than 3 decades, MEK women have led the resistance movement against the Iranian regime. Thousands of MEK female members have sacrificed their lives for freedom and equality in Iran. For the past 30 years, the Secretary-General of the MEK has been woman, and its Leadership Council consists of 1000 MEK female members. The President-elect of the National Council of Resistance of Iran is also a courageous woman, Mrs. Maryam Rajavi. 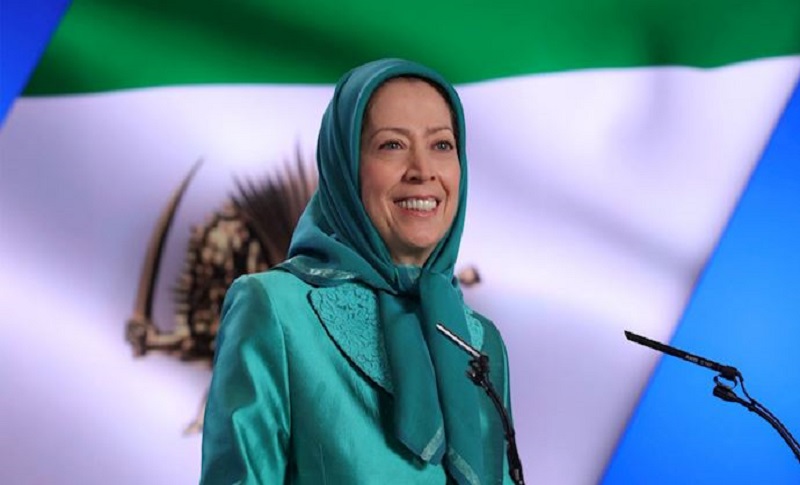 President-elect of the National Council of Resistance of Iran (NCRI), Maryam Rajavi

The leading role of female members of MEK in Iraq

After the second Gulf War, the Iranian regime mobilized its forces in Iraq and via its puppet government in Iraq imposed an inhumane medical siege on the MEK members and launched several attacks against them.

Throughout this hard time, women of MEK played a leading role and with their perseverance and sacrifice, shoulder by shoulder with their brothers overcame all hardships until MEK’s final relocation to Albania. 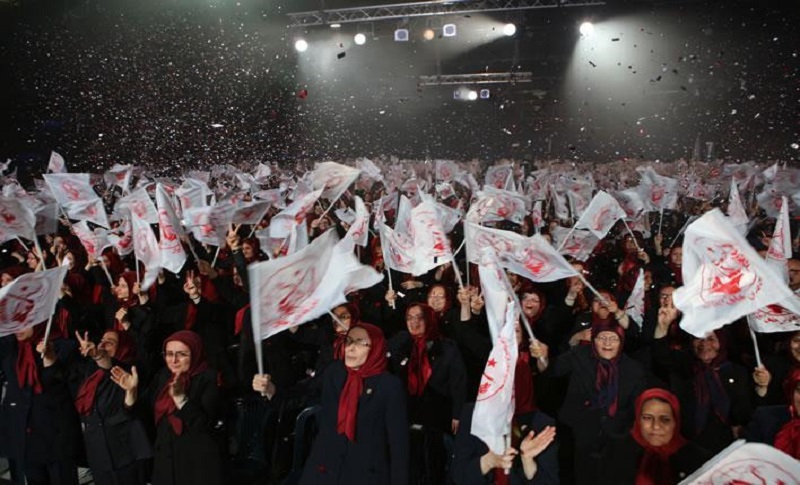 Since the beginning of the popular uprising in Iran in 1979, the Iranian women have played a significant role in leading and organizing protests. Many of these women are supporters and sympathizers of the MEK, struggling in the form of the MEK resistance units, inspired by their sisters in the MEK.

The Iranian regime is very much terrified of the women’s role and their determination for bringing down the entirety of this religious fascism.

It is crucial to support the MEK and the NCRI to topple the Iranian regime or the “Godfather of Fundamentalism.”