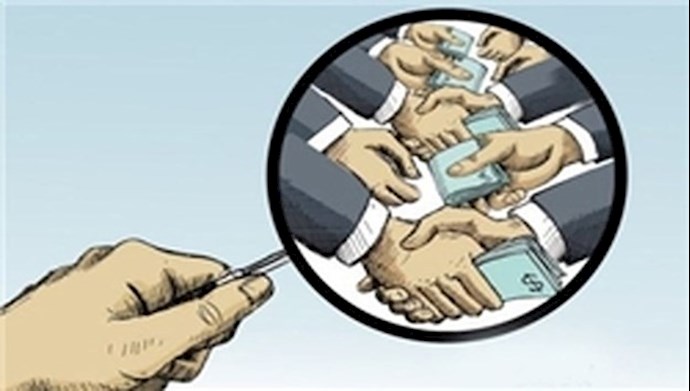 The present surge of protest in Iran is the result of years of corruption, oppression, and mismanagement by the regime. As a consequence, a slew of economic and societal issues has built up to the point of exploding.

People who had started the protests by demanding their social rights began chanting political slogans during the latest protests in Isfahan. Iran’s state media has picked up on the country’s unrest and has acknowledged it in recent days.

“Due to officials’ mismanagement, the situation in Iranian society has deteriorated, particularly from the ninth to the twelfth governments. “The economic situation has deteriorated significantly since the mid-2000s,” the state-run Jahan-e Sanat daily said on December 2.

“As a result, a huge portion of the middle class has become impoverished. “Class differences have become so wide that they have undermined society’s spirit,” Jahan-e Sanat continues.”

The situation will become more sensitive”

“We had middle-class [protests] in 2009 after [fake] elections, and then we had frustrated poor people protesting in November 2019 after fuel price hikes.” In Isfahan, we recently had farmer protest demonstrations and strikes, a traditional part of society that has never protested before,” Jahan-e Sanat wrote.

“The situation will become more sensitive” if the administration fails to fulfil the people’s demands, according to the article. “If these changes do not occur, and the needs of the lower class, particularly in the areas of economy and livelihood, are not met, the situation will deteriorate.” Teachers, workers, the lower classes, and people from all walks of life are now among the demonstrators. This indicates that the public is aware of the regime’s failings. ” If their demands are not met, this might be dangerous.”

Jahan-e Sanat then admits that the regime will have to resort to harsher oppression if it cannot meet people’s demands.

No ruler allows protests to go beyond a certain point

“No ruler allows protests to go beyond a certain point.” The system is well aware of the level of discontent. However, this is not the solution to the problem. Since 2009, the pace of protests has increased. Protests took place in 2018, 2019, and again in 2021. In other words, the protest period expands and becomes more widespread,” Jahan-e Sanat adds.

Economic and social constraints on the Iranian people are terrible. “People’s lives have been impacted by rising inflation, which is now above 50%. Every day, more families fall into poverty,” the state-run Ebtekar newspaper said on November 28.

While many critics blame Western sanctions for the Iranian people’s financial difficulties, official media recognised that people are suffering as a result of the regime’s waste of national income on its nefarious actions.

On Saturday, a government-affiliated expert admitted that Tehran has squandered $2 trillion in national wealth on its nuclear programme. “The cost of the nuclear programme is estimated to be in the range of 1.5 to 2 trillion dollars.” “It appears that the Budget and Planning Organization’s expert’s initial assessment was not far off the mark,” the state-run Arman newspaper said on Saturday, citing Hanizadeh.

The Iranian people are well aware of the regime’s horrific crimes, which have afflicted their lives and their country. As a result, protests are sweeping Iran. The Iranian government can no longer suppress or mislead the public.

One out of Every Three Iranians Live in Abject Poverty