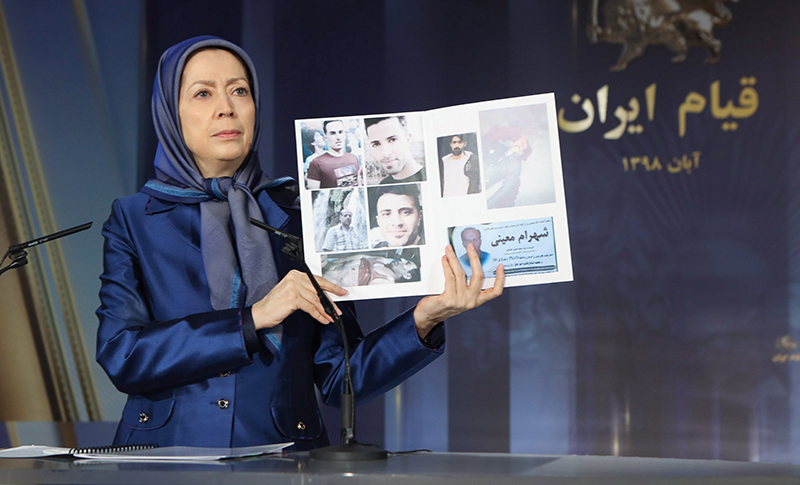 With the Iran protests continuing with calls against the regime, and the internet working slowly in Iran, we can now have a bit more detailed analysis of the situation in Iran. The cause of the protests in the past week cannot be limited to just one factor, as social events are essentially influenced by various causes and factors.

If we look at the recent protests in Iran and compare them with other protests in other Middle Eastern and Latin American countries over the past few weeks or months, there are some interesting points.

The Iran protests not only have a time symmetry with those in Iraq and Lebanon and earlier in Egypt, Sudan and Algeria, but also have some semantic symmetry. Though their timing overlaps, there is a difference in form and the amount of anger that emerged within the first hours and days. In the protests of other countries, despite weeks and sometimes months, they had no such violent appearance.

Beyond that, and returning to the mainstream, all recent protests in the countries of the region have in common several key elements that bring them together as relatively equal social, cultural, and political dimensions of a regional phenomenon.

The first is the non-partisan context of the protests; that is, ordinary people take to the streets without any political or party call. In fact, this situation reflects two very important things: one is the despair of the population which is disassociated from political parties, and the other element is a sign of the formation of a third wave in these currents that some try to call ‘leaderless protests’. The latter claim is despite the fact that one can clearly see the role of the People’s Mojahedin Organization of Iran’s (PMOI/MEK) strategy of creating “Resistance Units” that is institutionalized in the Iranian society since it began two years ago. The MEK’s Resistance Units role could be seen in the form and quality of Iranian protests in more than 170 cities.

Therefore, the ludicrous attempt by some to paint the protests as ‘leaderless’ is an absurd effort.

The second element is the participation of a broad range of the poor and sometimes the middle class in these protests, which is attributed to the increasing strain on society of recent decade-long developments in the region that have slimmed down their livelihoods and shifted to poverty. This affirms once again the analysis of the National Council of Resistance of Iran. The day after the start of harsh sanctions against the Iranian regime by U.S. President Donald Trump’s Administration, the NCRI acknowledged that the regime was mired in a deadly stalemate.

But the third element is the economic face of the protests, and in countries where the protests later turned political, the starting point was often the same economic factors. Take, for example, Sudan, which began with breadcrumbs, or Lebanon, because of tax increases, or Iraq, because of unemployment.

But beyond that, one key point should not be overlooked: the economic factor often plays only the role of a spark to expose a much bigger and neglected social and political development and shows that society is changing.

An example is taking place in Lebanon, where people have come to the conclusion, after decades, that a sectarian system is not at all efficient. While previously this system was the key to resolving a widespread internal crisis.

In Iran, as we have seen these days, the economic factor has rapidly become the motive for transforming the economic slogans into political slogans and demands. The people are now targeting the head of the system of clerical rule and aiming to overthrow this government.

It is safe to say that Middle Eastern countries are undergoing a fundamental transformation for a variety of reasons and in many aspects and the historical intersection of a set of internal and external factors are accelerating this process.