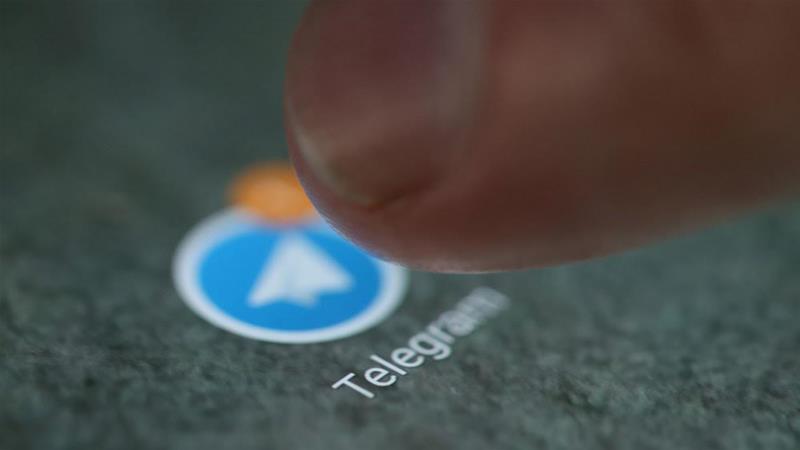 In a move expected by many after the protests that shook the country earlier this year, state media reported on Wednesday that Iranian government bodies are banned from using foreign-based messaging apps to communicate with citizens.

Telegram, described as an encrypted message service, is used by more than 40 million Iranians. Telegram is also the means by which word was spread regarding the protests in December and January. The app not only allowed protesters to organize, but also enabled them to distribute updates, photos, and videos of the demonstrations to the rest of the world.

After days of anti-government rallies, Telegram and Instagram were both temporarily blocked as ‘safety measure’. Still, many people continued to access it through proxies and virtual private networks. Unfortunately, VPNs, which are easily bought at shops, aren’t necessarily safe from the government’s gaze. Iranian-American Middle East analyst Holly Dagres said, “There are times when the Iranian government puts them (VPNs) out on the market to crack down on activists and those vocal against the establishment. Despite this fact, many Iranians still use VPNs because they are not versed in internet security, but very well versed in bypassing censorship.”

According to official reports, 25 people were killed and nearly 5,000 were arrested during the protests. However, many observers and the Iranian opposition put the numbers much higher.

By Wednesday, Telegram channels run on behalf of Iran’s Supreme Leader, Ayatollah Ali Khamenei, and Vice President Eshaq Jahangiri were already shut down. The website of Iran’s state television broadcaster claims that the ban has affected all public institutions. Whether or not the ban applies to civil servants outside of work hours is unclear at this time, as are the penalties for violating the ban.

It has been suggested that Iran may introduce government-approved, or “halal,” version of the messaging app, as demanded by hard-liners. Iran heavily restricts internet access. Social media websites like Facebook and Twitter are already blocked.

Allowing foreign messaging apps to get licenses to operate only if they transfer their databases into the country is another strategy Iran has attempted. This could easily expose users’ private communications to government spying say privacy experts, but Khamenei stressed that invading people’s privacy is religiously forbidden.

On Friday, a Russian court ordered Telegram blocked after the company refused to share its encryption data with authorities. Pavel Durov, Telegram’s CEO, responded to the ruling on Twitter. “Privacy is not for sale, and human rights should not be compromised out of fear or greed,” he said.