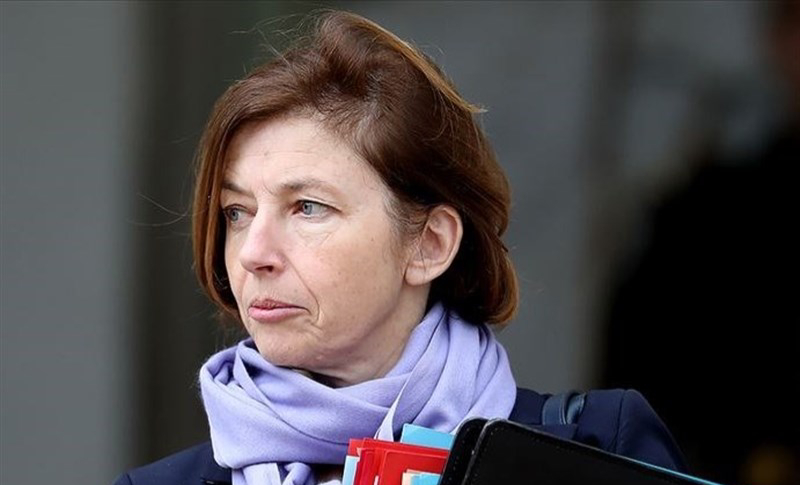 France’s defense minister Florence Parly visited a French naval base in Abu Dhabi, the capital of the UAE to base a command post.

“This morning we formalized that the command post will be based on Emirati territory,” Defence Minister Florence Parly told reporters.

“We hope … to contribute to navigation that is as safe as possible in a zone which we know is disputed and where there has already been a certain number of serious incidents,” she said.

A European-led maritime mission to monitor Gulf waters will be stationed at the French naval base in #AbuDhabi, #France‘s Defense Minister Florence Parly said, amid regional tensions with #Iranhttps://t.co/TfTtHHG7ye pic.twitter.com/7c1kPO8EeE

The command center will host around a dozen officials representing the countries involved, she said.

The chief of the U.S. Central Command and France’s defense minister, whose countries have taken divergent approaches to Iran, also touted rival versions of maritime missions to protect Gulf waters at a Bahrain security forum on Saturday.

On Saturday, Parly said the initiative could start early next year and around 10 European and non-European governments would join, pending parliamentary approval.

France is the main proponent of a plan to build a European-led maritime force to ensure safe shipping in the Strait of Hormuz after tanker attacks earlier this year that Washington blamed on Iran.

More than two months after the biggest assault on Saudi oil facilities, Riyadh and Washington have yet to provide concrete proof linking Iran to the attack while Saudi Arabia has provided few details about how it is addressing gaps in its air defenses.

Iran denies involvement in the strikes that initially halved the crude output of the world’s top oil exporter and led the United States to send thousands of troops and military hardware to the kingdom.

“We continue to refine information on the attack against Aramco and that will be released principally through the Saudis,” said Marine General Kenneth McKenzie, head of U.S. Central Command.