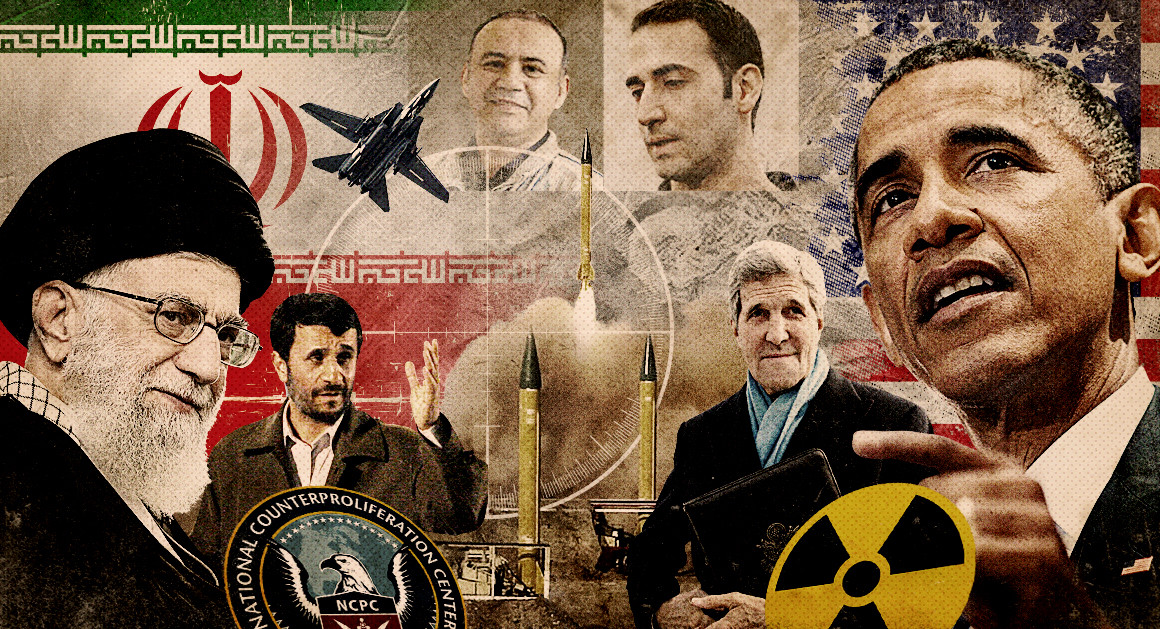 by Atousa Pilger
The “golden years of Obama” in the context of Iran refers to the time former US President Barack Obama was in office. He repeatedly conceded to the Iranian regime and turned a blind eye to issues that warranted consequences and tough action.

One controversial decision made by Obama was to block the investigations that were being carried out with regards to the drugs and weapons trade and Iran and Hezbollah’s involvement in it.

The reason behind Obama’s appeasement of Iran was to do with the Iran nuclear deal. He didn’t want to do anything that would put the deal in danger; after all, it was to be his most significant foreign policy agreement and ultimately his legacy.

Now we have the news that the investigations are going to be reopened by the US Justice Department.

Venezuela has played a big role for Iran and it is clear that there was complicity between former President of Venezuela Hugo Chávez and former Iranian President Mahmoud Ahmadinejad. It was found out later that this alliance saw the sales of cocaine rise significantly. By 2007, the state airline of Venezuela was carrying large sums of drugs and cash to Iran and then flying back with Hezbollah operatives and weapons.

It was via Hezbollah that Iran was able to get into South America. Obama dismissed warnings about the threat of Iran and believed that he could bring Iran back into line with the nuclear agreement.
However, the nuclear deal did nothing to help matters. Instead of calming Iran’s behaviour, it emboldened it. It also provided Iran with huge sums of money when sanctions were lifted.

The drug problem in Iran is very serious and it is estimated that around ten percent of adults in the country are drug addicts. This is one of the consequences of a booming drug trade that is facilitated by the country’s Islamic Revolutionary Guard Corps (IRGC) that has monopolised the cross-border trade between Afghanistan and Pakistan and Iran.

Furthermore, the weapons trade perpetrated by Iran extends far and wide. Africa has several proliferation hubs, some of which are located in Senegal, Sierra Leone, Kenya and Nigeria. This is leading to a large number of terrorist and insurgent groups benefitting from Iran’s arms.

In turn, these countries are being used by Hezbollah to carry out large-scale money laundering and drugs operations.
Many transactions are carried out through front companies and smuggling routes and religious institutions are used for illicit activities. This also allows Iran to set up local proxy groups and support, thus spreading Iran’s influence further and further.

It is positive news that the United States is no longer going to turn a blind eye to illegal activities that are so widespread. It may take the Trump administration a bit of time to catch up with the latest developments on the drug and arms front, but it will be worth it in the end.

It is imperative that action is taken as soon as possible before Iran’s threat spreads further and further.