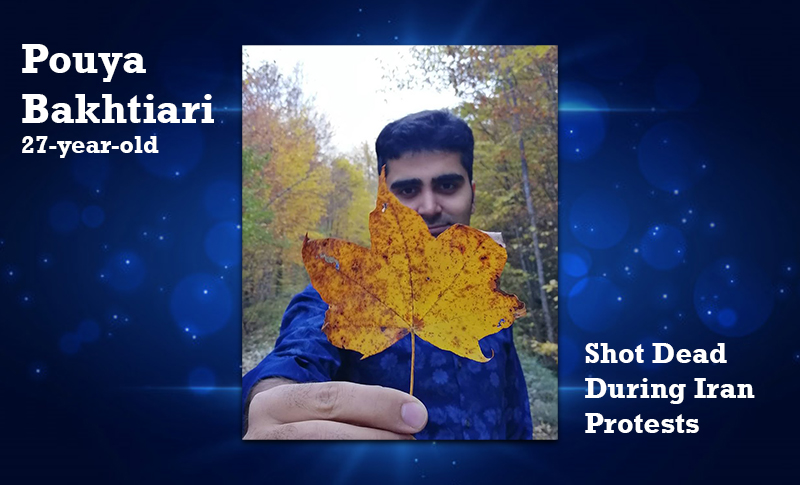 The people of Iran have been protesting for twenty-first days. It all started on Friday 15th November after the regime announced a major increase in petrol prices. Simple protests about economic concerns have turned into a very significant uprising and the people are making their demands for regime change known.

So far the protests have spread to 189 cities across the country and there have been more than 12,000 protesters arrested. However, more concerning are the figures that the People’s Mojahedin Organization of Iran (PMOI), also known as the Mujahedin-e-Khalq (MEK), are reporting. The MEK has said that there have been more than 4,000 protesters injured and at least 1000 killed.

The Iranian regime has been unable to deal with the massive uprising and it has tried to limit the effect by pushing back against the people with threats of arrest and violence. However, this is just making the people even more determined to not be silenced.

Furthermore, the regime has used an internet shutdown to stop the international community from getting wind of the dire situation in the country. However, the MEK’s network inside Iran has been communicating with the major MEK network outside the country, so we have a very good idea about the reality of the situation.

The MEK and the people of Iran have been highlighting the regime’s corruption that is destroying their country. The economy is collapsing because the regime has spent decades plundering the nation’s wealth.

Parliamentary and political figures across the world have been voicing their support of the MEK and the people of Iran, condemning the Iranian regime for its violence and suppression.

U.S. Senator Rick Scott said that these protests happening in Iran are just the start of the battle for freedom and democracy. U.S. Senator Chuck Grassley emphasized that the United States is a friend for the people of Iran and said that Americans from all backgrounds are sympathizing with them. He also said: “The world is watching.”

The MEK is on a quest and has been for decades, to bring change to Iran. Because of this, the MEK has been targeted by the regime with thousands upon thousands of MEK members and supporters being arrested, tortured, persecuted and executed over the years – all because of their political beliefs.

The regime has tried to dismiss the MEK as having very little support inside Iran but this could not be further from the truth. The MEK is gaining more and more support, both inside and outside Iran, as it becomes clearer that conditions are never going to change while the mullahs hold power. The MEK and the people of Iran know that the collapse of the Iranian regime is going to be the only opening for democracy, freedom, human rights, and equality. And the regime knows that the MEK is the biggest threat to its survival.