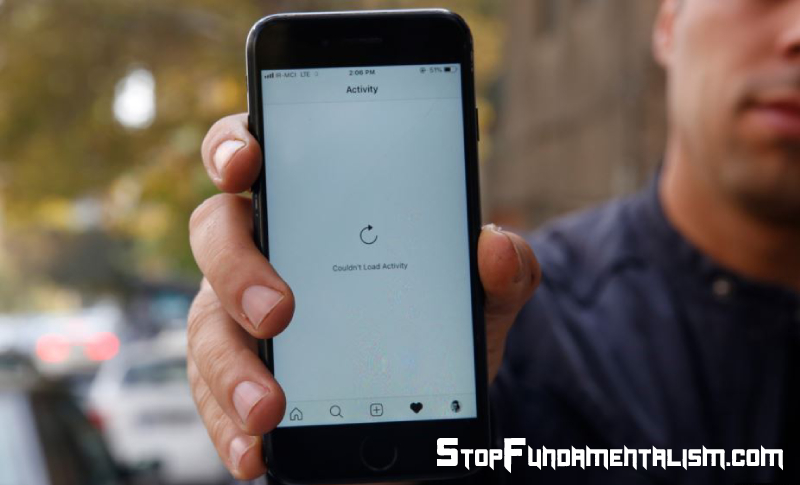 The Iranian regime is facing one of the biggest domestic crises that it has ever faced. The situation in the country has turned very intense, with the people still protesting almost two weeks later. What started out as a reaction to the regime’s decision to hike up petrol prices has now turned into a full-blown uprising in which the people are demanding regime change.

In an effort to contain the protests and to hide the stark reality of the situation from reaching the rest of the world, the Iranian regime carried out an internet shutdown that lasted a week. And still, the internet services across the country are very limited.

And it has now come to light that the regime is planning to implement a further internet shutdown to stop the protests spreading further across the country.

According to #NetBlocks, that monitors freedom of the internet,65 hrs after #Iran implemented a near-total internet shutdown, some of the last remaining networks are now being cut &connectivity to the outside world has fallen further to %4of normal levels.#Internet4Iran #FreeIran pic.twitter.com/Qt3eH0XTw2

The main opposition to the Iranian regime has revealed that the communication ministry has ordered executive subsets to compile a list of all of the foreign online services and websites that need to be used. They have been instructed to send the information to the administration of the National Information Network (NIN), an intranet service run by the state.

This means that the wider public will not be able to access the usual websites that they consult or use, cutting their ability to communicate via email or social media and preventing them from seeing news websites.

This will also mean that the people will not be able to use VPNs or proxy servers, a tactic that people have resorted to when the government has blocked messaging or social media sites in the past.

This type of censorship, although shocking, is not entirely surprising. The regime has tried to suppress the people for decades, denying them the most basic of freedoms and rights and punishing those that the regime sees have had conflicting morals, ideals or beliefs.

In the past, the regime has used “blacklists” to prevent people from using certain websites, but this new approach using a white list is censorship taken to a new level.

The very fact that the regime is working so hard to silence the people goes far to show just how worried the regime is about its future. The people are making the regime understand that they are determined to obtain the rights that they deserve and they are not going to be bullied or threatened into submission or silence.

It is time for the international community to step in and denounce the regime’s appalling reaction to the protests. The people have legitimate demands – freedom, peace, democracy, the respect of human rights and equality – and they must be supported by the international leaders whose nations uphold these values. Furthermore, the regime must be held accountable for the hundreds of deaths and thousands of arrests that have happened during the protests in the past couple of weeks.