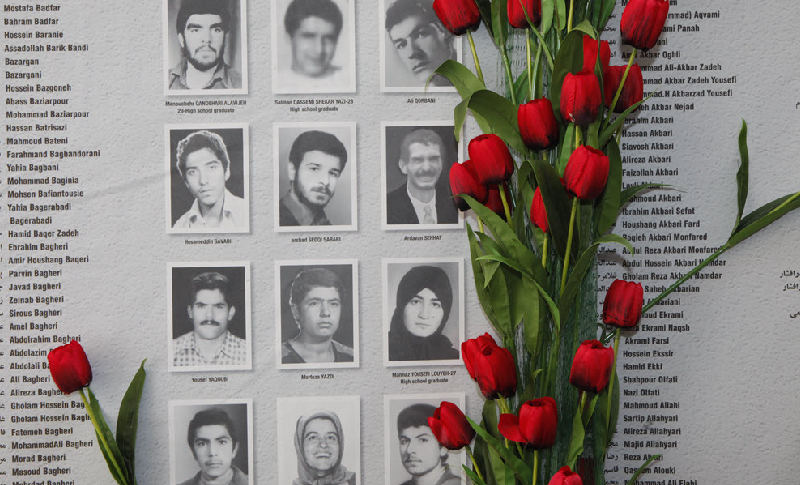 Over the years, the Iranian regime has treated the people of Iran with the upmost disrespect. It has denied people the most basic of human rights and freedoms and has been continually harassing dissidents.

In the summer of 1988, the Supreme Leader at that time – Ruhollah Khomeini – ordered the extrajudicial execution of political prisoners. More than 30,000 political prisoners were killed, most of them supporters or members of the main opposition – the People’s Mojahedin Organization of Iran, PMOI, also known as the Mujahedin-e Khalq or MEK.

Since then, the regime has continued to suppress the people and those that support the opposition have been particularly targeted.

For two full weeks, the people of Iran have been participating in the most significant uprising in the country’s recent history. Some regime officials have tried to deny that the protests are as widespread as they are. One official had said during an interview on television that there were only 200,000 participants in protests in the country.

This is a gross understatement and other officials have had to admit that the regime’s survival is uncertain.

Supreme Leader Ali Khamenei has revealed the deep concern that he has regarding the protests. Earlier this week, he said that the protests have been “widespread”, “dangerous” and “deep-rooted”. He has also warned the IRGC’s Basij forces to remain highly vigilant and to not be caught unaware, saying that the opposition has set out to “destroy and burn and kill and do wicked things”.

The National Council of Resistance of Iran (NCRI) has said that the protests have spread across more than 170 cities the whole way across the country. It has also said that there have been more than 450 protesters killed, more than 4,000 injured and more than 10,000 arrested.

Many of those detained during the #Iran uprising face torture, forced confessions and executions. In these circumstances, the dispatch of international fact-finding missions to visit Iranian prisons is even more imperative.https://t.co/bmoyQKLq7b pic.twitter.com/Y41TWh0obV

An Iranian MP has said in recent days that the security forces have been involved in clashes in around 800 locations and the interior minister also said that a group of demonstrators have tried to take over the country’s state television network.

A commander of the notorious IRGC said that the situation in the country is like a “world war” and that the protests are akin to “atomic bombs”. He also said that the regime would have a hard time coming out the other side, saying its survival would only be possible with a miracle.

This indicates that the regime is very aware that its fate is in the hands of the people. For four decades, the people have lived under tyrannical rule and they want an end to it. The international community has largely ignored the plight of the Iranian people, preferring instead to lead policies of appeasement with the hope that the regime would become more moderate.

However, it is very clear that the regime is completely incapable of even a shred of moderation. When the so-called moderate President Hassan Rouhani took office, it became clear very quickly that it is not the type of moderation that anyone could hope for. He has presided over countless executions of political prisoners and has overseen crackdown after crackdown.