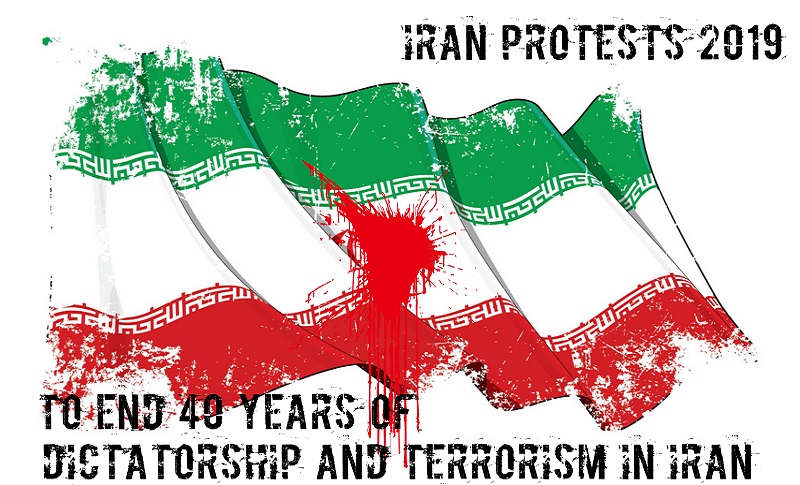 MEK announced few hours ago that during Iran Protests, at least 251 are Killed, 3,700 Injured, and 7,000 Arrested. Names of 85 martyrs are published.

“In the hospital where I work, they brought 56 dead bodies last night… Please, send this message to the world. The Iranian regime’s thugs poured into the streets with pistols and started shooting at people. They aimed straight for the head and shot the people from behind. The ambulance drivers and medical staff said that none of the bullet wounds were in the torso or legs—only the head,” reported one of the People’s Mojahedin Organization of Iran (PMOI/MEK) supporters on November 19 amid a internet blackout across the country.

What is Happening in Iran?

“While internet blackouts are not unheard of in the country, experts have said the scale and technical complexity of this particular blackout is different,” reported CNN on November 20. David Kaye, the UN Special Rapporteur on the Promotion and Protection of the Right to Freedom of Opinion and Expression, told CNN that the Internet Blackout makes it “harder for people to organize, harder for people to protest” and this is an attempt by the regime to “stop flow of information and quash the demonstrations.” Another protester who Iranian who reached out to the MEK said that in Shiraz, “security forces stormed a hospital and took away all the dead bodies of protesters that had been brought in,” reported MEK’s website on November 19. 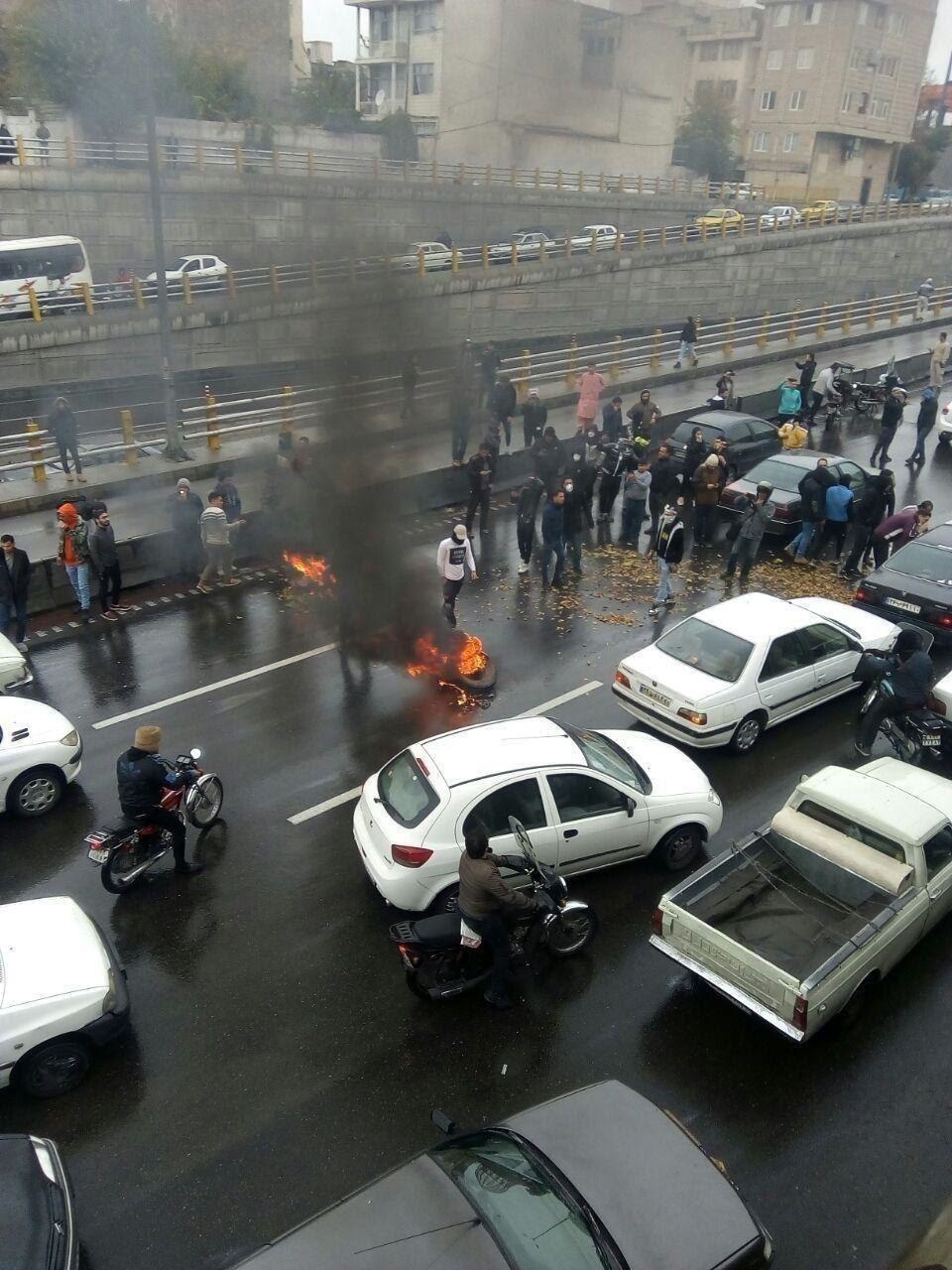 On November, MEK inside the country has recorded 251 martyrs killed by the regime’s suppressive forces in 20 cities during Iran Protests 2019. MEK has published the names of 85 of the victims. The number of wounded and injured protestors during the protests has reached 3,700.

Mrs. Maryam Rajavi, the President-elect of the National Council of Resistance of Iran (NCRI), urged all compatriots to “actively attend the memorial services of the martyrs, provide care and treatment to the wounded and injured, and look after families who have lost their guardians.”

Mrs. Rajavi also called on the United Nations Security Council, governments, and international human rights organizations to “demand an immediate halt to the killings and suppression and to demand the immediate release of prisoners” and added that the “UN Security Council must declare Ali Khamenei, Hassan Rouhani, and other regime officials as criminals against humanity for their involvement in suppression and bloodshed so that they face justice and trial”

“The UN must urgently send fact-finding missions to Iran to conduct investigations around the killings, casualties, wounded, and prisoners,” Mrs. Rajavi emphasized.

Mrs. Rajavi called on the International community to do everything possible for providing internet access for the Iranian people. Restoring access to internet will make sure the voice of the people of Iran will be heard. “The international community must do everything it can to stand by the side of the people of Iran and prevent the regime from committing another mass killing,” She said.

The international community’s silence and inaction is unacceptable. The UN Security Council must declare that the religious fascism ruling #Iran is engaged in crimes against humanity. #IranProtests pic.twitter.com/OaDue7i8Xq

Names of the Iran Protests 2019 Victims

The names of 85 protesters killed by the Iranian regime’s security forces are as followed: