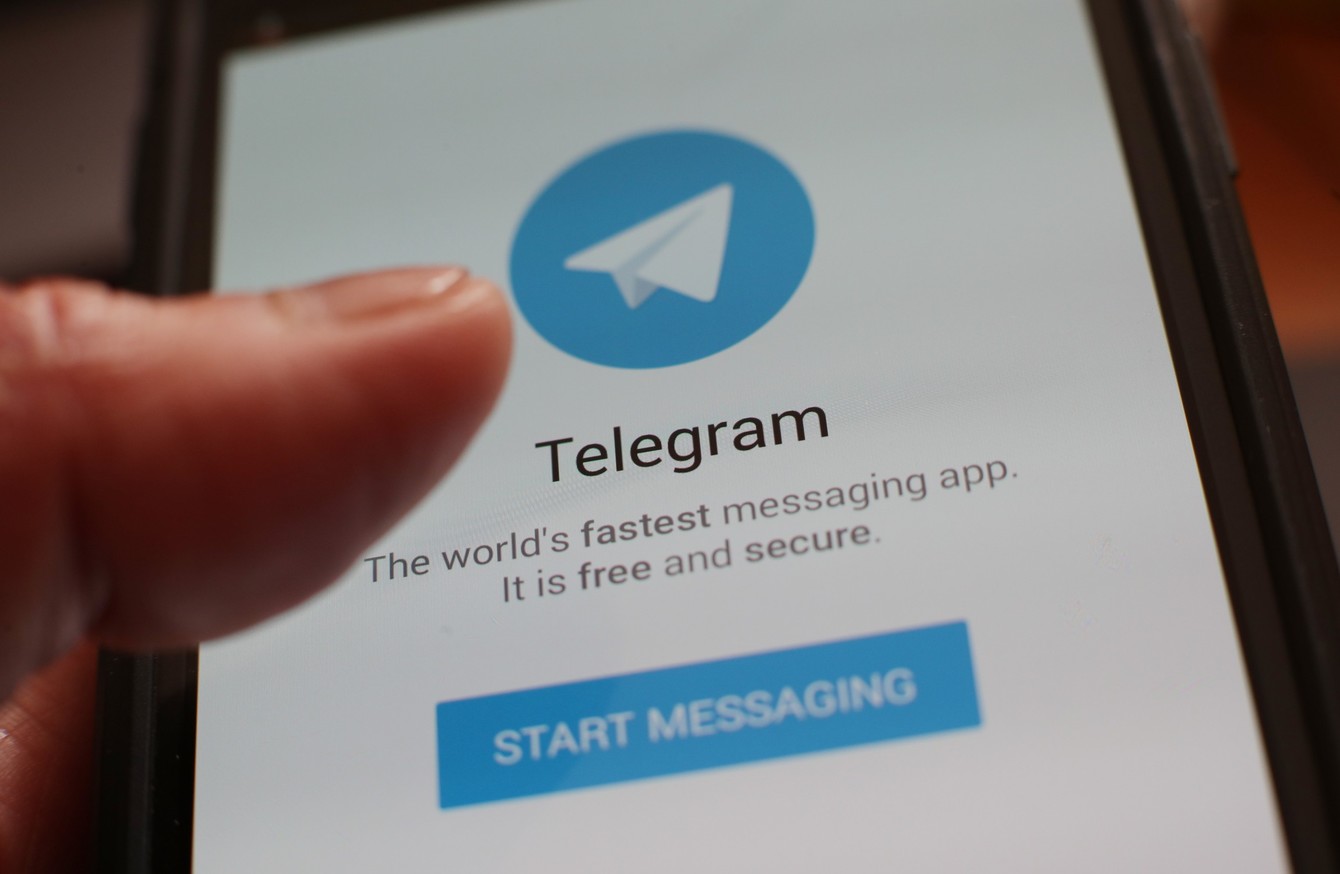 Alaeddin Boroujerdi, the Chairman for the Committee for Foreign Policy and National Security Committee of Iran, announced that later this month, the Telegram app will be banned in the country. His announcement sparked debate among lawmakers and political circles.

The app is due to be blocked on April 20th for security reasons, according to Boroujerdi, who blamed the application for fueling the anti-regime protests that have been taking place in Iran in recent months.

He stated that, “This network, with its complicated design, is in fact hiding a security threat,” and warned that the information exchanged through Telegram can be obtained by Britain, Germany and Israel.

A major political power, which he refused to reveal, made the decision to ban the app, he said.

Several politicians have criticized the ban.

For instance, Reformist Alireza Rahimi advised that there would be negative consequences to the announcement, which may affect the safety of society with the concerns it may spark among the people. He denied that the app will be banned.

Iranian MP Jalil Rahimi Jahan Abadi also denounced the ban, saying, “The violation of human rights cannot guarantee the country’s permanent security.” He stressed the importance of communication between people, citing Article 19 of the Universal Declaration of Human Rights that calls for respecting freedom of expression.

Pavel Valerievich Durov, the Russian entrepreneur who founded of the social networking site, Telegram Messenger, revealed last December that it is used by some 40 million Iranians.

It is expected that Telegram will resort to the blockchain method in order to confront the Iranian authorities’ ban.

In January, President Hassan Rouhani approved a temporary ban of the app during the anti-regime protests. Many hoped that Rouhani would remain true to his presidential campaign promises to bolster freedoms in Iran, but this new ban, and others to block internet websites, is a blow to that belief.

The Iranian government maintains and enforces a robust censorship regime on Internet traffic, routinely blocking and banning non-state approved content, but although satellite receivers are illegal in Iran, it is estimated that nearly three quarters of Iranians can access them. Activists in Iran hope that the U.S. government and President Trump will provide a satellite for Iranian people to access internet and Telegram. It would be the help and support that is needed for regime change.

The Iranian people and the country’s largest, most organized opposition group, the National Council of Resistance of Iran (NCRI), need support, not military intervention.