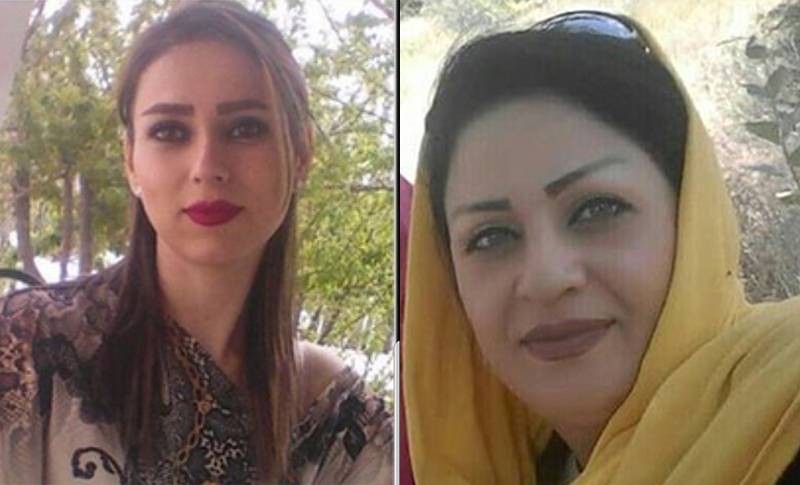 The Iranian Resistance has named another 46 martyrs of the Iran uprising, bringing the total number of identified protesters killed by security forces during the uprising to 300.

This new list of names contains the names of three more women; Nassim Ghorbani in Tehran; Halimeh Samiri in Abadan; and Sepideh Hassani from Soldouz in Naghadeh, West Azerbaijan Province.

Hassani was shot dead by security forces while protesting in Tehran and was buried in her hometown. She is strangely one of the lucky ones if anyone can be considered lucky in the horrific event.

Samiri was arrested and detained during the protests in Abadan. She was tortured to death by the regime’s Revolutionary Guards Corps (IRGC), who threw her lifeless body outside her father’s house like she was garbage. Of course, to the regime, the people are nothing more than trash: disposable and unwanted. It’s disgusting but true.

The number of women killed during the Iran protests of November 2019 has now reached at least 20, but this is only likely to grow as more information comes out of Iran, following the slight lifting of the internet blackout.

There are now believed to be at least 1000 dead, with some killed under torture in prison, 4,000 injured, and 12,000 arrested. Of course, due to the secrecy of the regime, these numbers are likely to be more as time goes on.

Reports by the network of the #MEK, inside the country say #protests have taken place in more than 189 cities, and that more than 1,000 people have been killed, another 4,000 injured and more than 12,000 have been arrested.#StopIranBloodshed #FreeAllProtesters #IranProtests pic.twitter.com/OgPuOmJrsA

The clerical regime has murdered in cold blood more than 1,000 protesters in the streets. More than 12,000 people have been arrested. And the regime is making every effort to conceal the truth about the death toll and the number of those arrested. #IranProtests

State-run news agencies reported that over the weekend of November 30 and December 1, the regime’s security forces arrested over 1,000 people in just seven Iranian provinces, including at least:

The scale of the arrests is terrifying, with even the regime’s prison too overcrowded to contain more prisoners. Dangerous overcrowding in Iran’s prisons is par for the course under the regime, so if they consider that they have no choice but to hold prisoners in government offices and schools, you can see how big the problem must be.

In related news, it was reported on Sunday that an unnamed 13-year-old girl from Behbahan in Khuzestan Province was killed by security forces in the protests. She had been shot in the head from behind. She was not a threat to armed agents of the regime, but she was a threat to the regime itself.