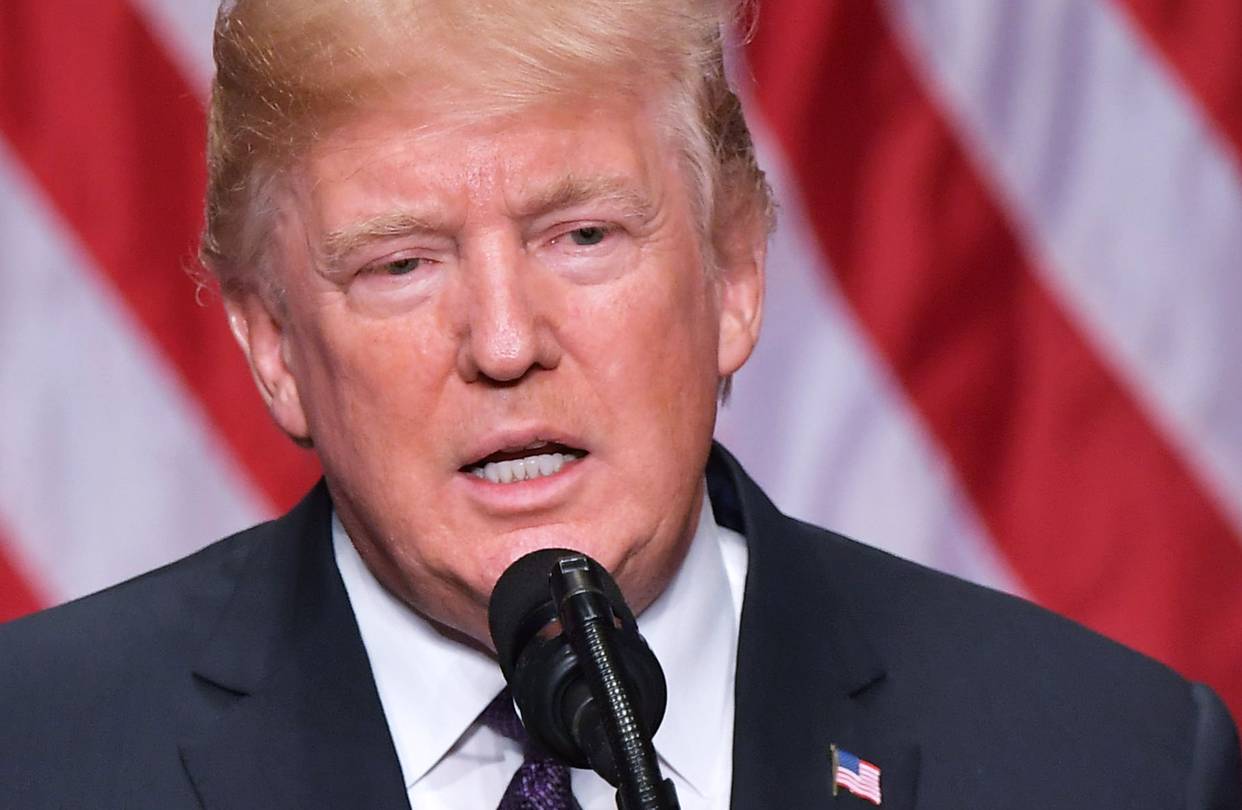 At the end of December last year, the people of Iran took to the streets to protest against the corrupt and tyrannical regime that has been in place for almost four decades. The people have had enough of being repressed and are angry that the unemployment levels and economic situation is so serious.

The last major uprising happened in 2009 and the people of Iran were ignored by the then-President of the United States Barack Obama. This time, the US administration is backing the people in their peaceful protests.

The Iranian regime is facing a real threat from the people who want exercise their right to protest and to voice their discontent. They are risking their lives to take to the streets. They know that they could be shot at, arrested, tortured or even executed by the authorities. The extreme bravery of the people shows just how fed up they are.

Former President Ronald Reagan expressed his support for the anti-Soviet dissidents and he made sure that they knew the US was standing shoulder to shoulder with them. President Trump is doing the same for the people of Iran and he warned the Iranian regime that the international community is watching what is going on.

Rex Tillerson, the US Secretary of State, also announced that the administration backs the people of Iran’s ambitions, “including calls for a transition of government”.

Joel Rayburn, the Senior Director for Iran, Iraq, Syria, and Lebanon at the National Security Council, has also made it very clear that the US administration is on the side of the Iranian people. He has issued a number of public statements in favour of the people and there are several news outlets (Radio Farda and Voice of America’s Persian News Network, for example) that are key tools in ensuring the people of Iran are informed about the support they have.

The Iranian regime has cut off access to important and crucial messaging services such as the popular Telegram application. The US could play a vital role by providing the people of Iran with satellite internet access.

When Obama was in office, he essentially provided the Iranian regime with billions of dollars as a result of the nuclear deal. The people of Iran never saw any of this money that could have made a real difference to their social conditions and Trump has repeatedly criticised this. It is important the people realise that they have the support of the US president, because during Obama’s time in office it was very clear that he was not concerned about their human rights at all.

This is particularly important because the future of Iran is in the hands of the people. It is also likely that the protests are having an impact on US policy. Trump soon has to decide whether to reimpose Iranian oil sanctions, resulting in the US withdrawing from the nuclear deal.

Thankfully Trump does not seem to be influenced by other leaders. He ignored all the pressure he was put under to recertify the deal in October last year. Let’s hope that he can persuade other leaders to do what is right and put the human rights and freedom of the Iranian people first for a change.