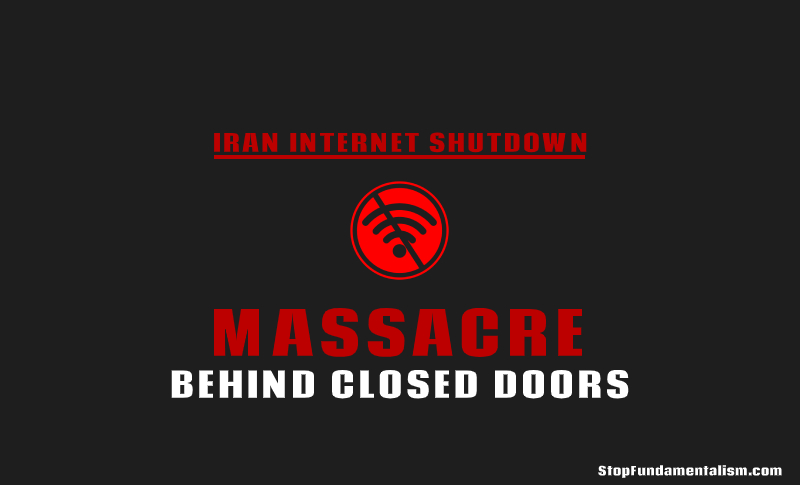 U.S. Secretary of State Mike Pompeo announced sanctions on Iranian regime Minister of Information and Communications Technology Mohammad Jahromi in response to crackdown of anti-regime protests and the internet shutdown by the regime.

The Trump administration said on Friday that Iran’s minister of information and telecommunications technology, Mohammad Javad Azari Jahromi is penalized for its responsibility for shutdown of internet

The U.S. is sanctioning Mohammad Jahromi for his role in the regime’s widespread internet censorship. The United States stands with the people of Iran in their struggle against an oppressive regime that silences them while arresting and murdering protestors. #IranProtests pic.twitter.com/KMkT7o2nKh

“While Iranian regime leaders maintain access to the internet and social media accounts for themselves and their cronies, they deprive their people of these basic tools of expression and communication,” Secretary of State Mike Pompeo said in a statement. He said that the United States, “stands with the people of Iran in their struggle against an oppressive regime that silences them while arresting and murdering protesters.”

On November 18, Azari Jahromi said to a reporter: “Obviously, the [internet shutdown] has caused severe damage to businesses and the people, but preserving the security of the country with the guidance of the Supreme National Security Council is really important.”

“Iran’s leaders know that a free and open internet exposes their illegitimacy, so they seek to censor internet access to quell anti-regime protests,” said Treasury Secretary Steven Mnuchin and added “We are sanctioning Iran’s Minister of Information and Communications Technology for restricting internet access, including to popular messaging applications that help tens of millions of Iranians stay connected to each other and the outside world.”

the Treasury also said in its statement that “A former member of Iran’s intelligence apparatus, Azari Jahromi was involved in surveillance operations during the state crackdown on peaceful protests in 2009, which significantly aided the authorities’ ability to identify, track, arrest, and imprison protesters.”

The statement also added that “He has been the target of accusations that he personally interrogated multiple activists during this period.”

Jahromi, the first government minister to be born after Iran’s 1979 Islamic Revolution, is widely believed to be considering a presidential run in 2021. In sanctioning him, the U.S. Treasury noted he once worked for the country’s Intelligence Ministry and “has advanced the Iranian regime’s policy of repressive internet censorship.”

The sanction means the United States could impound any assets in its jurisdiction that Mr. Azari Jahromi owns.

The website of the People’s Mojahedin Organization of Iran reported on November 22 that “according to network experts, the complete shutdown of the internet is technically involved and very complicated. The Iranian regime had planned for the internet blackout one-and-half year in advance. This means that the regime’s officials knew that it was only a matter of time before the simmering rage of the Iranian people would boil to a burst.”