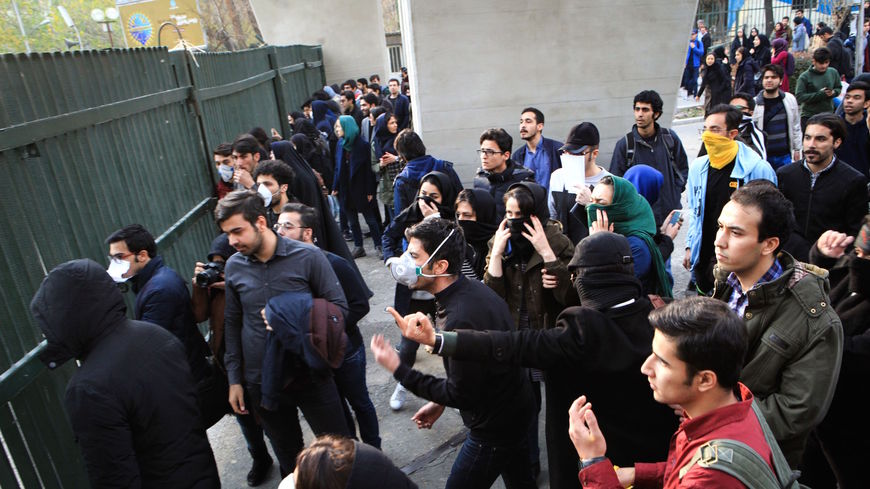 Some Iranian dissidents have bravely decided to speak out about their sad and difficult struggles in Iran. They spoke to Breitbart News and told their stories about the reality of life in Iran under the current regime. Of course, those still living in Iran felt unable to provide their surnames for fear of reprisals from the authorities.

A young man who spoke to the news agency, Mohammad, said that he is a supporter of the Mujaheddin-e-Khalq (MEK), the exiled Iranian resistance group. The 38-year old said that he has been on the streets protesting for the past week because he has so much disdain for the regime.
He said that he has lost his youth and his marriage has broken up because he was arrested and spent over a decade in jail.

The MEK has played a big role in exposing the Iranian regime’s malign activities and its nuclear program. In fact, intelligence agencies have used information discovered by the MEK in its investigations. The MEK has a huge network inside Iran.

The most recent uprisings commenced at the end of December. The people took to the streets in large numbers the whole way across the country to protest against their situation. The protests quickly evolved and some were even calling for the return of the shah and Crown Prince Reza Pahlavi.
In any case, the people know that they cannot expect any prosperity if the mullahs keep their grip on the rule of the nation.

Fifty-five-year-old Nooshin Meshkaty lived in Iran up until the age of 15 when she moved to the United States. She said that she hopes that one day she will be able to go back and visit her motherland.
Meshkaty is still very nostalgic about Iran even though she has spent most of her life away from it. She said that the sheer numbers of young people who are standing up against the regime is a sign that it has no hope. The under-35s, she explained, have grown up under the regime’s rule and know no differently.

Thus, the fact they want change too shows that the regime’s rule is under threat.
Meshkaty also pointed to worrying news about the deaths of several prisoners while they were in jail. Authorities have reported the deaths of a number of young men, but claim that they were suicides.
However, people in Iran are saying that this is not true, maintaining that they have died as a result of torture they have had to endure.

The Iranian regime is out of control and is doing whatever it can to keep a lid on the simmering discontent that has spread to all corners of the country.