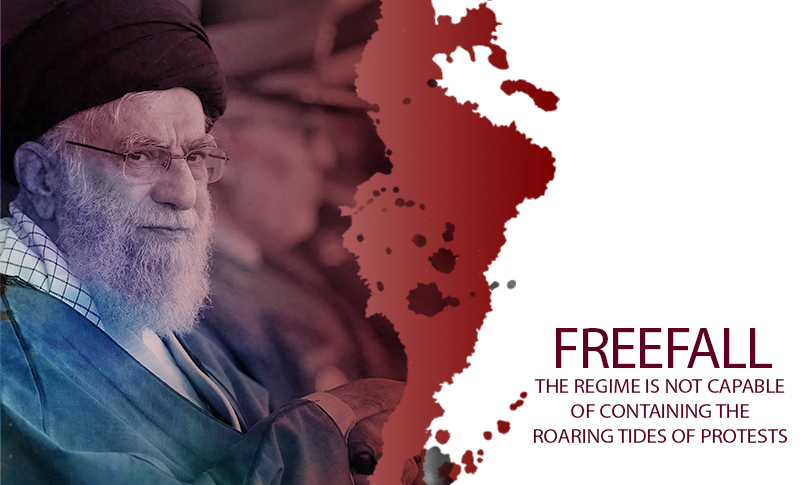 After the November nationwide Iran protests, the regime is stuck in an absolute deadlock

Most political systems have adopted ways to resolve disputes during times of crisis.

Winning the vote of confidence for the governments is one of them. Dissolution of parliament and early elections or the resignation of the Prime Minister and the President are all ways to get through the unstable situation.

After the November nationwide Iran protests and the high death toll, and numbers of injured and arrested, we can clearly see that the regime is stuck in an absolute deadlock. This is why the regime’s supreme leader Ali Khamenei, out of fear, is talking about annoyance with families of the “martyrs”.

Both in economic and foreign diplomacy and even internal affairs, the regime is facing a big vacuum. As long as no national or popular government takes over in Iran and the Islamic republic is not overthrown, the dimension of this crisis will bring the country at serious risks.

The deteriorating situation of the regime has reached a point where all the internal forces of the regime, left and right, are seeking a solution to save this lifeless body.

“After the recent protests, the government is unlikely to be able to even make its daily decisions, let alone to make important decisions,” said Abbas Abdi, a so-called reformist writer who was involved in the occupation of the US embassy in 1979.

He further continued to mention some suggested solutions to break the regime’s death lock. “The first solution for Rouhani’s government is to get the vote of trust of the parliament and then continue its work strongly,” he said and continued, “the second solution is a total change of the cabinet and new motivated ministers. For example, with the upcoming legislative elections, it should be possible.”

The important point in Abdi’s remarks is that continuing the current path is the worst way.

One should not forget that the November protests have their main effect at all levels of officials of the regime who have felt the shadow of overthrow.

“For the first time, I failed to headline the horrible news that I had to put on the cover of a newspaper,” said Mohammad Ghuchani from the Kargozaran (Brokers) Party and editor in chief of the daily Sazandegi. “I had to narrate the reformist’s incompetence. The policy-making council, because of their ignorance, disorganization and I think defecting people, has left us in front of young ‘hardliners’. One cannot be in opposition and at the same time being in the government. This is the end of the tired and unstable the so-called ‘reformists’”, continued Ghuchani.

Ghuchani’s disappointment with the ‘reformists’ in the March parliamentary elections is such that he has already announced them to be a failure.

The regime’s crisis of legitimacy and fear has come to a standstill, with even suggestions for greater community control such as global Internet outages or neighborhood surveillance agents such as in the 1980s, as well as new provincial divisions.

At a public meeting on December 9 of the regime’s parliament, Ahmad Amirabadi Farahani said the plan to form the South Tehran Province had been announced.

They say some members of the regime’s parliament are said to be in talks with the Rouhani government to establish East Tehran Province, West Tehran Province and even South Tehran in order to gain greater control over the deprived and marginalized areas of Tehran.

Whether they succeed in this plan or not may be important; nonetheless, the most important issue for the regime is the rise of the new protests and cries of freedom from the outskirts of cities. 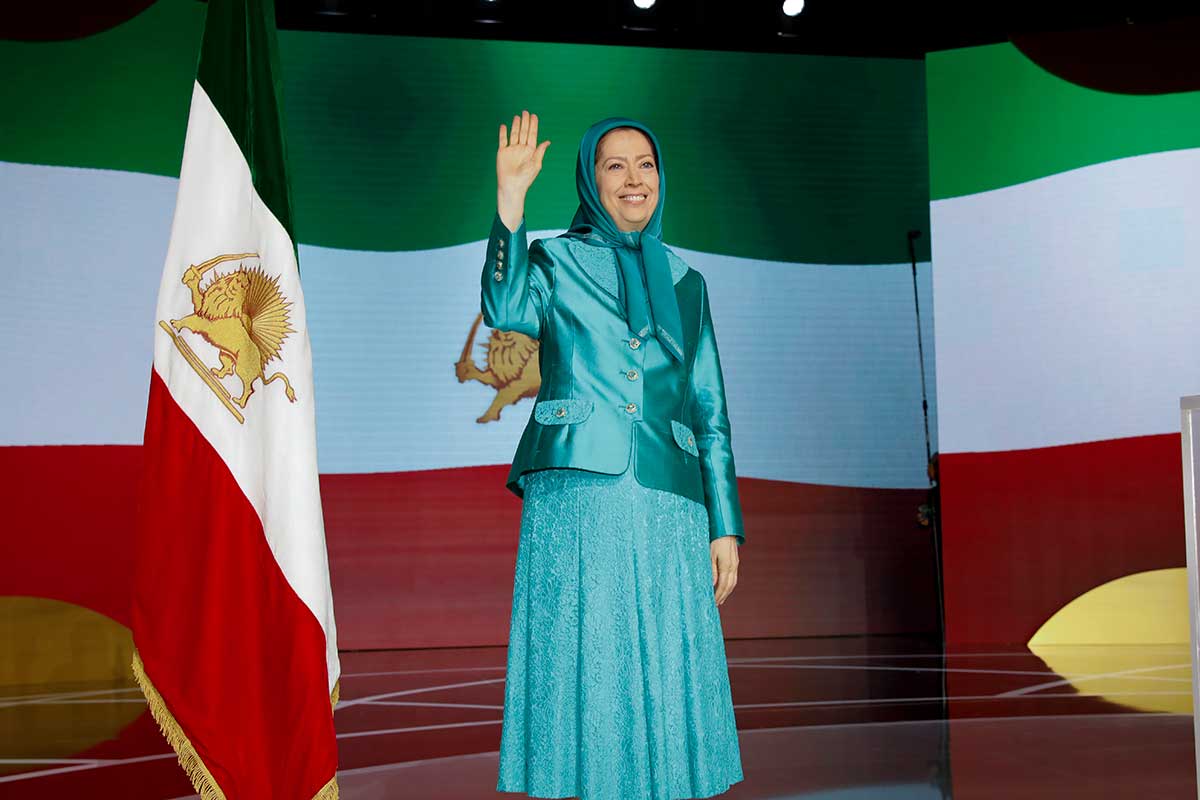 This is the movement of the poor that Mrs. Maryam Rajavi, president-elect of the National Council of Resistance of Iran, recently tweeted about:

“The uprising in November showed that the regime is not capable of containing the roaring tides of protests and social rebellion and that the Iranian people will never give in. The conditions will not revert back to the pre-uprising equilibrium,” said Mrs. Rajavi.

The mullahs have seen themselves on the brink of collapse. They want to evade this fate by committing crimes. #IranProtests #Iran pic.twitter.com/7WnmfdK7b6

Over time, we can see that the dimensions of the November uprising were beyond imagination. Whether for the ruling repressive regime, for political observers abroad or even for the Iranian people themselves. Now the Iranian people will clearly accelerate the end of the regime.